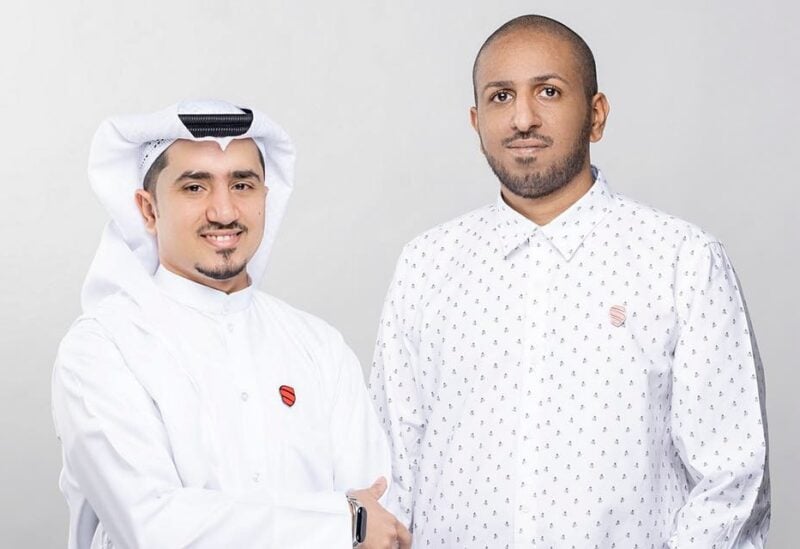 A Saudi-based startup has raised $1.8 million in funding for its platform that allows users to buy and sell car parts.

Riyadh-headquartered Speero is used by more than 1,000 registered repair shops and parts suppliers, serving more than 750,000 end customers, the company said in a statement.

It was founded by entrepreneurs Abdullah bin Shamlan and Ameen Mahfouz in 2017.

The latest pre-Series A funding round was led by Dubai-based Nuwa Capital and Eq2 Ventures, with participation from Saudi Arabia’s JIMCO.

Speero said it will use the $1.8 million to strengthen its logistics infrastructure by building fully-automated warehouses in Riyadh and Jeddah. It will also invest in hiring for senior roles.

“Vendors seek solutions that will help create access to growth opportunities, while customers today want a convenient, affordable and digital first approach to their vehicle ownership experience. With Speero we are building just that,” said Abdullah bin Shamlan, co-founder and Managing Director, in a statement.

Saudi Arabia’s automotive components sector for commercial and passenger vehicles is set to grow to $10.15 billion by 2023, according to Speero.