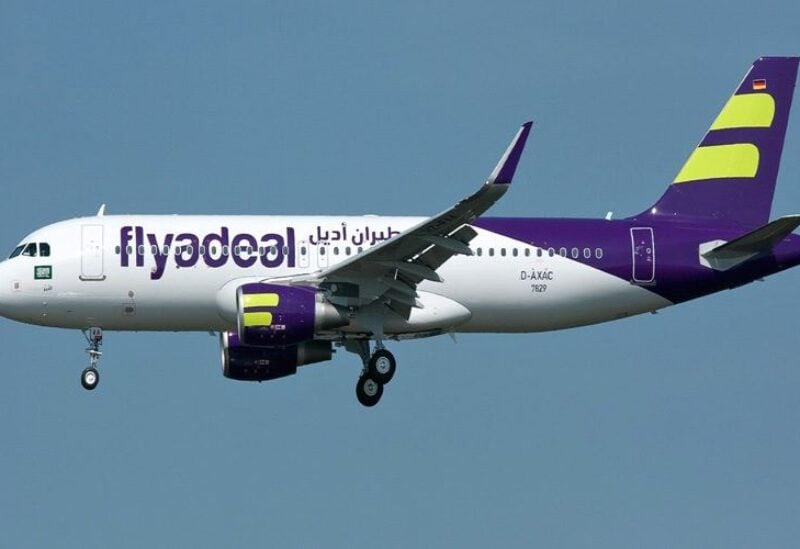 The airline’s chief commercial and customer officer, Ahmed Al-Brahim, stated that the addition of Cairo as a destination reflects the company’s desire to support the objectives of the Saudi Vision 2030 development plan, as well as the strategy of the Kingdom’s General Authority of Civil Aviation, by connecting the Kingdom with the rest of the world.

He noted that the airline is doing so by offering low-cost flights with a range of travel alternatives at reasonable pricing, in an effort to stay up with the country’s and the region’s booming air-transport sector.

According to Al-Brahim, the additional flights between the Saudi and Egyptian capitals would serve to deepen bilateral ties and increase bilateral cooperation in the social, economic, cultural, and tourist spheres.

Flyadeal’s third overseas destination is Cairo, which will initially have two daily flights to and from Riyadh. It follows the inauguration of flights to Dubai and Kuwait last year. It boosts the number of local and foreign destinations on the airline’s expanding network to 16, according to Al-Brahim.