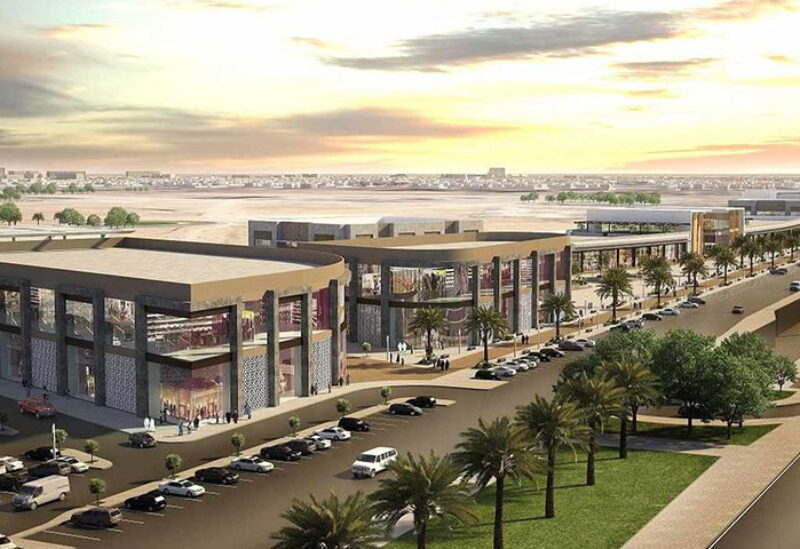 The yield was tightened from initial guidance of around 5.875 percent after orders topped $1.35 billion, the document from one of the banks on the deal showed.

Sources told Reuters earlier this month that Arabian Centres, which operates 21 shopping centers across Saudi Arabia, was planning to raise $500 million via sukuk.

The company has said the debt sale will be used for general corporate purposes and to fulfil its financial and strategic objectives.

Meanwhile, the Fawaz Alhokair Group which operates the Arabian Centres, said it will add more physical retail stores and expand its food and beverage offering this year, betting consumers still want to shop in-store despite the pandemic changing spending habits.

“I am hopeful retail is going to bounce back pretty fast,” he told an online industry conference.

The franchisee retailer lost $203.2 million in the nine months to December 31, which it has largely blamed on the pandemic-induced temporary closure of physical stores.

Alhokair would open more Apple re-seller stores this year under its “Aleph” brand, Moukarzel said, after seeing strong demand for electronics throughout the pandemic.

He also said a 1,500 square meter Saudi cuisine food and beverage (F&B) concept would open, and that the portfolio could be further expanded through an acquisition of a Saudi company.

“It all depends on the valuation.”

Alhokair could add 30 stores for bakery chain Cinnabon this year, Moukarzel said, however, would not expand into fine dining.

Alhokair opens its first Decathlon store next month under a franchisee agreement with the French retailer, and Moukarzel said there were opportunities to grow in sports retail.

The coronavirus pandemic has driven a shift in Gulf spending habits where consumer traditionally bought products in person and with cash. In-store credit card transactions have increased, while shoppers are also going online more.