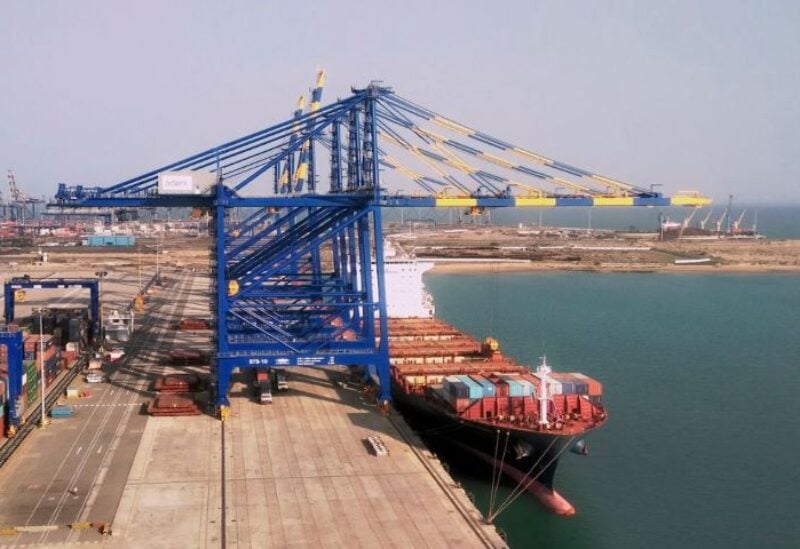 Mawani, the Saudi Ports Authority, has inked a preliminary agreement with the Saudi Centre for Commercial Arbitration to develop a framework for resolving commercial disputes in the marine industry.

According to the agreement, the two bodies will focus on creating an adequate environment for the efficient settlement of conflicts, particularly those linked to import and export commerce in the marine sector, according to a statement issued by the Saudi Ports Authority on Sunday.

“The MoU is critical to accomplishing the authority’s goals of growing marine transport and import/export operations, strengthening the capacities of member ports, and contributing to the national economy,” the Saudi Ports Authority stated.

Under Vision 2030, the kingdom’s overall road map for economic transformation, Saudi Arabia, the largest Arab economy, is implementing a variety of steps to assist improve the contribution of the non-oil sector. The nation is investing billions of riyals in infrastructure development, particularly in the development of new ports around the country.

According to the statement, the two bodies will also focus on creating knowledge about alternative conflict resolution methods as well as enhancing the capabilities of the authority’s staff members and those involved in the marine transport and ports industry as part of the agreement.

The Saudi Ports Authority struck a $1.86 billion contract with a business backed by the kingdom’s sovereign wealth fund in 2020 to create additional container terminals at King Abdulaziz Port in Dammam.

AP Moller- Maersk, the world’s largest container carrier, is also spending $136 million over a 25-year term on a logistics park at Jeddah Islamic Port to assist the country increase exports.

Maersk said in November that the 20.5-hectare project will function as a trans-shipment and air freight hub, including a variety of warehouses, distribution centers, and cold storage units.

According to the International Monetary Fund’s World Economic Outlook report, issued in October, Saudi Arabia’s GDP is predicted to increase 4.8 percent in 2022.