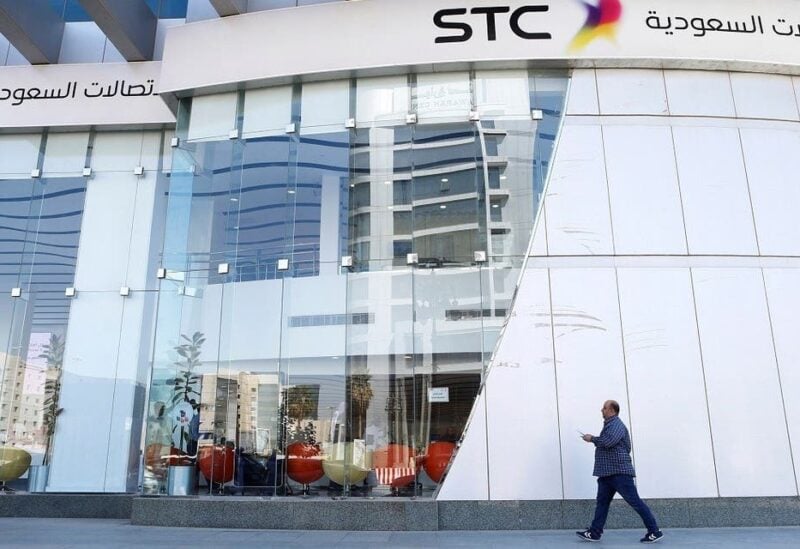 Saudi Telecom’s Arabian Internet and Communications Services Co is set to raise 3.6 billion riyals ($960 million) in its initial public offering (IPO) after pricing the deal at the top of an indicative range, the company said on Thursday.

Pricing shares in the company, known as Solutions by STC, at 151 riyals each, implies a market capitalization of $4.8 billion for the entire business, it said. STC is selling a 20 percent stake in the IPO.

The IPO order book was 130 times oversubscribed during the book-building process, the statement said.

Solutions by STC had earlier announced plans to sell 24 million shares at an indicative price of 136 to 151 riyals per share.

The IPO is among a spate of deals hitting the Saudi Arabian exchange this year, including Acwa Power’s more than $1 billion deal and Saudi Tadawul Group’s IPO likely in the fourth quarter.