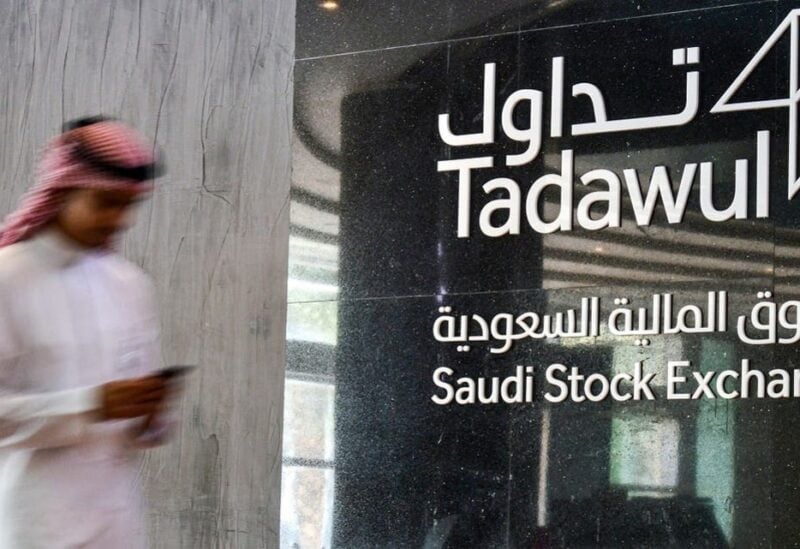 According to persons familiar with the topic, Saudi Arabia’s sovereign wealth fund plans to invest around $10 billion more in listed firms this year as part of its objective of more than doubling its holdings by 2025.

The Public Investment Fund, chaired by Crown Prince Mohammed bin Salman, is aiming to acquire worldwide companies based on a thematic approach that focuses on sectors like as e-commerce and renewables, according to the sources, who asked not to be identified because the information is private.

According to the sources, the expenditure on global equities is in addition to the fund’s direct investments in foreign enterprises and its local agreements. The PIF, as the fund is called, did not respond to a request for comment.

Since receiving a $40 billion transfer from the kingdom’s reserves in early 2020, when the epidemic drove stocks into a spiral, the Saudi wealth fund has collected about $500 billion in assets, playing an increasingly significant role in global markets.

It utilized the funds to invest in firms such as Citigroup Inc., Facebook Inc., and cruise-ship operator Carnival Corp., which it eventually sold.

The majority of the information regarding the PIF’s assets comes from regulatory filings. The fund itself releases just a limited amount of information regarding its allocations to various geographies or asset classes. Governor Yasir Al Rumayyan stated over a year ago that the company intends to invest around 80% of its funds in the Saudi economy, with the remaining invested abroad.

The fund’s plan for 2021-2025, as described in a whitepaper, intends to “expand and diversify PIF’s foreign portfolio investments widely, across regions, asset classes, and sectors, and away from the domestic economy and oil and gas industries.”

According to Bloomberg statistics, the PIF’s public holdings, including its interests in local firms, are worth almost $200 billion, driven by stakes in Lucid Group Inc. and Saudi Telecom Co. The fund intends to increase its assets to more over 4 trillion riyals ($1.1 trillion) by 2025.

During the third quarter of last year, the fund more than quadrupled its holdings in publicly listed firms in the United States from the end of 2020 to $43.4 billion.

It began investing in video game developers in 2021 and has since taken investments in e-commerce, Chinese, and renewable energy firms ranging from PayPal Holdings Inc. and Plug Power Inc. to Alibaba Group Holding Ltd.
With sovereign investors throughout the world increasing their exposure to equities, the surge in global markets and rising oil prices helped the wealth fund sector surpass $10 trillion in assets for the first time last year.

According to data source Global SWF, some are shifting their attention away from the United States and toward Asia, with the PIF filing for a Qualified Foreign Institutional Investor license in China late last year.

A more marked lean toward equities illustrates the kingdom’s change in how it spends its wealth.

Previously, extra oil money was largely channeled into safe liquid assets such as US Treasuries by the Saudi state bank.

According to Al Rumayyan, the kingdom passed up an opportunity to acquire inexpensive stocks during the 2008 global financial crisis, while the PIF utilized the transfer from the country’s reserves to capitalize on a market drop during the coronavirus outbreak.