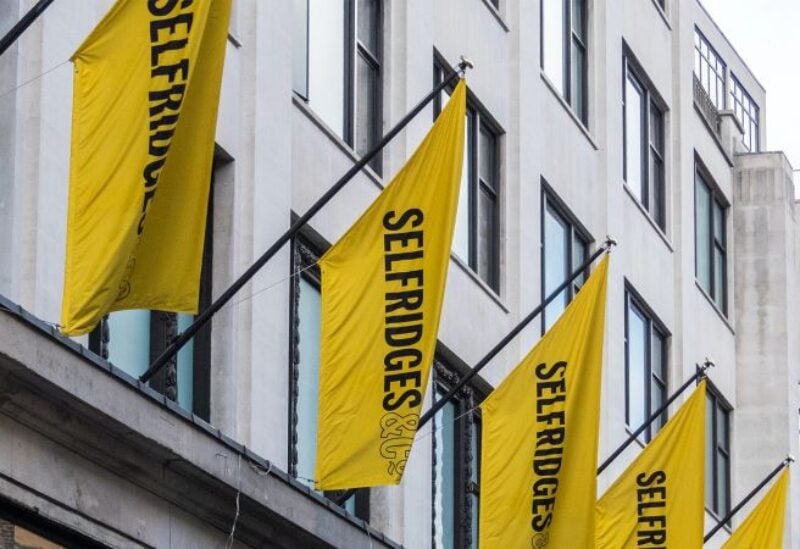 Selfridges, the British luxury department store company, is being sold to a Thai retailer and an Austrian property group.

According to the BBC, the sale for the bulk of Selfridges Group is valued roughly £4 billion ($5.4 billion).

The firm, which was founded in 1908 by US retail entrepreneur Harry Gordon Selfridge, is best known for its flagship department store on London’s Oxford Street.

In 2003, the Canadian arm of the affluent Weston family paid over £600 million for Selfridges.

“It is an honor to be acquiring Selfridges Group, including the main Oxford Strip store, which has been at the heart of London’s most famous retail street for over 100 years,” said Central Group CEO Tos Chirathivat in a statement.

Earlier this month, it was claimed that Central Group was close to finalizing a deal to acquire Selfridges.

Selfridges Group employs around 10,000 people and has 25 locations throughout the world, including major cities in England, Ireland, the Netherlands, and Canada.

18 of the 25 outlets will be taken over by Signa and Central. The acquisition does not include Selfridges Group’s seven Holt Renfrew department shops in Canada, which will stay in the hands of the Weston family.
The new owners of Selfridges have stated that they intend to expand on the current brand in order to establish premium online stores while also enhancing its physical locations.

“We will collaborate with the world’s leading architects to sensitively reimagine the stores in each location, transforming these iconic destinations into sustainable, energy-efficient, modern spaces while remaining true to their architectural and cultural heritage,” Signa chairman Dieter Berninghaus said.

Selfridges is famous for their brilliant yellow cardboard bags, and its main store on London’s Oxford Street is a popular destination for both shopping and visitors.

The home of premium brands, a visit is as much about the experience and magnificent displays as it is about what it sells.

It even sparked a TV show about American entrepreneur Harry Selfridge, who intended to establish the world’s “largest and best” department store in 1908.

That “large, great brand” and its buildings have now delivered its owners, the Weston family, a £4 billion Christmas gift.

John Edgar, CEO of competitor Fenwick and former CFO of the Selfridges Group, welcomed it as a “wonderful price for a good business.”

According to analysts, despite retail’s well-publicized troubles as a result of the epidemic, this transaction demonstrates that the Selfridges brand remains distinct. It also demonstrates how popular UK property remains.