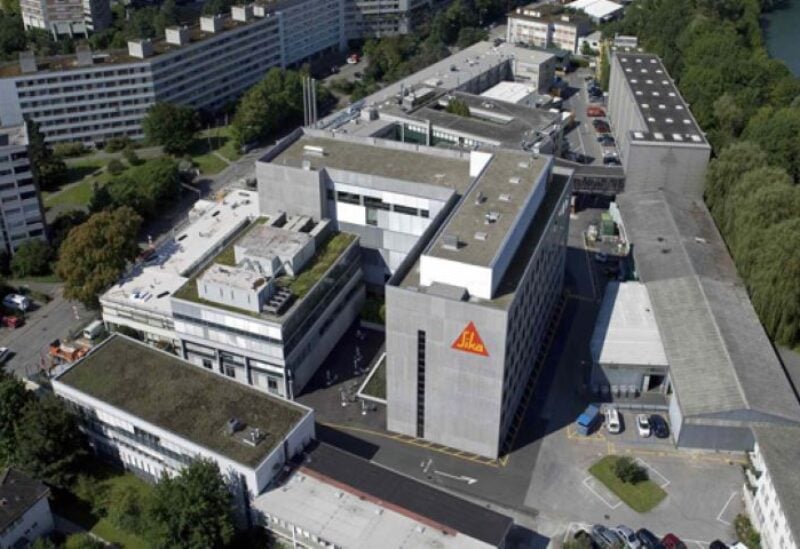 Sika, a Swiss chemicals company, has agreed to buy MBCC Group for $6 billion to strengthen its position in sustainable building, marking the company’s largest acquisition in the $70 billion construction chemicals sector.

On Thursday, Sika announced the acquisition of MBCC, the former BASF Construction Chemicals, from an affiliate of private equity firm Lone Star Funds. Long-lasting flooring systems and admixtures to extend the life of concrete are among the products offered by MBCC.

“In the future, we will require products for… a sustainable, CO2-reduced footprint in the construction industry. We cannot simply modify what we have done in the past to achieve this ” CEO Thomas Hasler, told a press conference in Zurich.

Sustainability has been identified as a major driver in the construction market by Sika, as building users seek to extend the life of their offices and factories and use materials with lower carbon footprints.

By 1143 GMT, its shares were up 9.8 percent as analysts welcomed the expected increase in sales and core earnings (EBITDA) from the deal, which is expected to close in the second half of 2022.

According to Vontobel analysts, the deal “will add about 30% to Sika’s topline and 25% to its EBITDA, thereby making it the undisputed global market leader in construction chemicals.”

MBCC, based in Mannheim, Germany, anticipates sales of 2.9 billion Swiss francs in 2021.

The acquisition of MBCC marks a significant step forward for Sika, which has already acquired seven small businesses in China, Mexico, the United States, Japan, Brazil, and Russia this year.

Sika, whose products are used in areas such as waterproofing, is increasing acquisitions with the goal of increasing its share of the construction chemicals market from around 10% now to 12% by 2025.

It expects that market to grow to around 80 billion Swiss francs per year by 2025, up from 70 billion francs now, as government stimulus programs and trends toward more sustainable building fuel a global infrastructure boom.

Markus Mayer, a Baader Helvea analyst, was surprised that Sika was buying the former BASF business for a 64 percent premium over the price Lone Star paid in 2019, given that Sika had previously identified several weaknesses in the business.

“Turning around MBCC’s weak points will be one of Sika’s most difficult tasks,” Mayer said. “By contrast, Sika’s integration track record is very strong, and if anyone can turn around the business, it might be Sika.”

According to Sika, the transaction represents a multiple of 11.5 times MBCC’s expected 2022 EBITDA. Sika anticipates synergies of 160–180 million francs, lowering the multiple to 8.5.

It will use a bridge loan to fund the transaction, which it expects to be “strongly accretive” to earnings per share in the first full year after closing.

Sika was advised by Bank of America on the transaction.