Singapore plans a five-fold increase in carbon tax in 2024 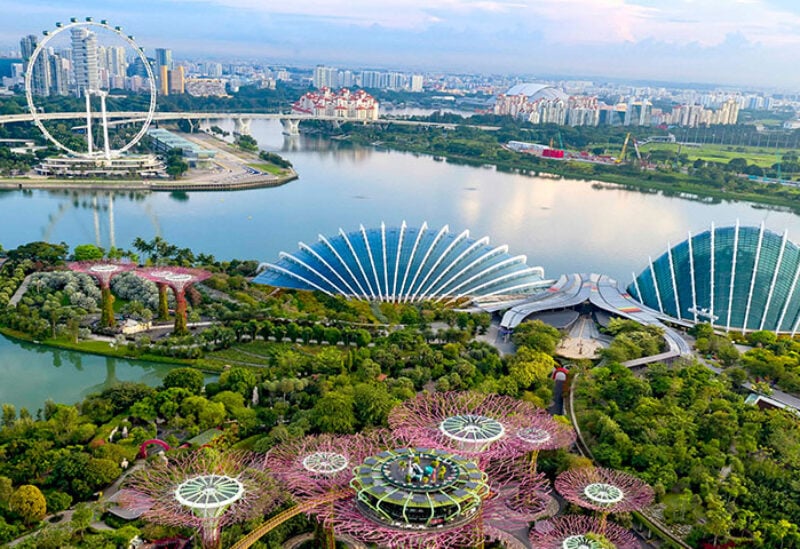 Singapore’s carbon tax will be raised fivefold to S$25 ($18.60) a tonne in 2024, according to Finance Minister Lawrence Wong, as the country strives to meet its zero-emissions objective by 2050.

Businesses will be able to buy overseas carbon credits to offset up to 5% of their taxable emissions starting in 2024, he said.

“This will soften the blow for businesses,” Mr Wong said. “It will also catalyze the establishment of well-functioning and regulated carbon markets by creating local demand for high-quality carbon credits.”

Carbon credits are verified instruments that represent emission reductions at climate action projects and are traded by businesses to offset emissions in other places.

In 2019, Singapore, the first country in Southeast Asia to implement a carbon pricing program, implemented its carbon tax.

The country’s carbon tax is imposed on all plants that emit 25,000 tonnes or more of greenhouse gases each year, such as oil refineries and power plants.

According to a spokeswoman for ExxonMobil, which operates the world’s largest refinery in Singapore, a stronger pricing signal from the government would promote investments in greenhouse gas reduction.

“A carbon price and supportive government policies can help to encourage more industries and sectors to invest in research and technologies to reduce emissions,” she said.

Shell’s representative stated that the carbon price should be applied to as many areas of the economy as feasible, and that the price will rise over time as the energy transition continues.

“This is crucial because the impact on near-term competitiveness is real,” she said.

“Unlike power, which is consumed domestically, Singapore exports the majority of its energy and chemical products, and it must compete with other exporter countries that either do not have a carbon price policy or have sophisticated mechanisms in place to help their trade-exposed industries remain competitive, if they do.”