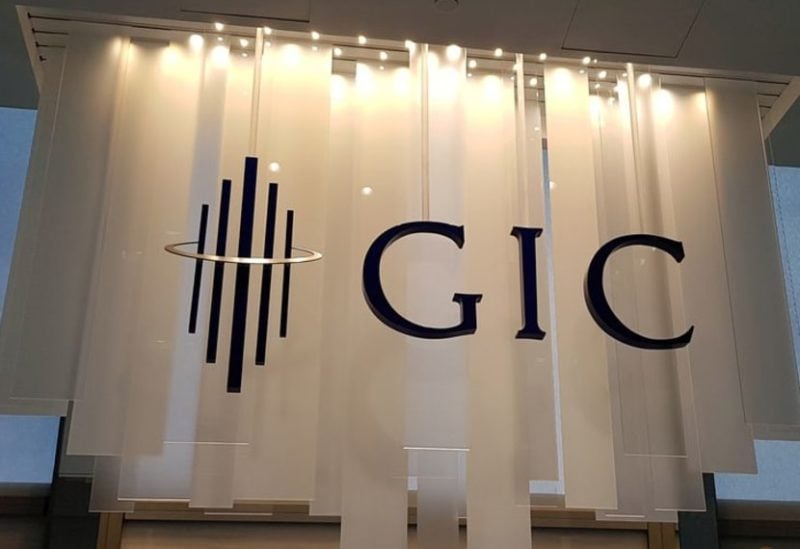 A GIC signage is pictured during their results announcement in Singapore July 2, 2019. REUTERS/Anshuman Daga

According to the statements, GIC and Dream Industrial REIT (DIR) will create a joint venture for the transaction, with GIC owning 90% and DIR controlling the remaining 20%.

The deal builds on GIC’s recent real estate purchases globally and gives it access to the Canadian industrial space.

In September, GIC, along with another private equity firm, bought U.S. commercial REIT Store Capital Corp for about $14 billion.

Summit’s unitholders will get C$23.50 per unit in cash, representing a 31.1% premium to their close on Friday, Summit said in a separate statement.

DIR said the deal would more than double the scale of its Canadian industrial portfolio under management, while the JV with GIC would give it a new source of capital to pursue acquisitions in Canada without relying on capital markets.