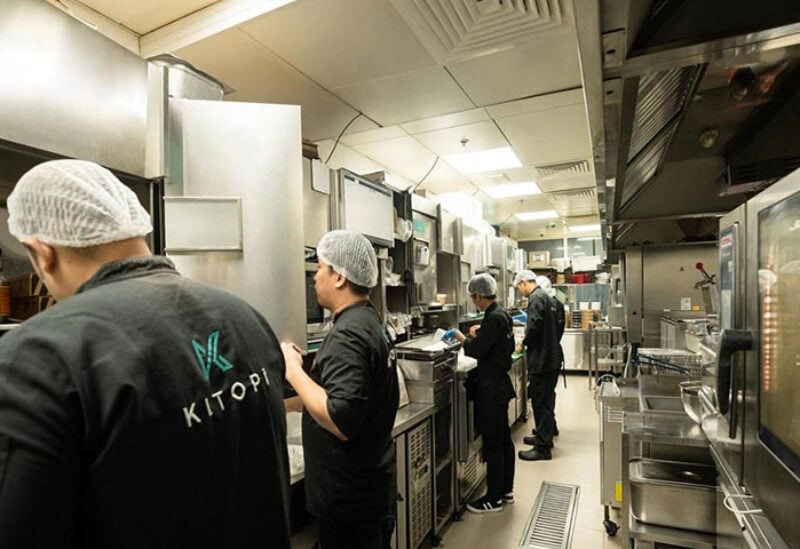 SoftBank Group Corp is in negotiations to invest in Dubai “cloud kitchen” Kitopi’s latest funding round through its second technology fund, sources familiar with the matter said.

The Japanese company’s Vision Fund 2 has put forward a proposal to lead an investment of about $400 million in Kitopi, said the sources, who declined to be named as the matter is not public.

Cloud kitchens are facilities built to prepare food specifically for delivery and they have benefited from the shift to online services during the coronavirus crisis. Cloud have no physical presence as a restaurant, and offer delivery-only services from a centralized location through a mobile app.

Kitopi, which is founded by the Lebanese businessman Mohamad Ballout and headquartered in Dubai, operates more than 60 kitchens and has more than 1,500 employees.

Kitobi hired Bank of America earlier this year to help with the fund raising round, a source has told Reuters, expected to generate $150 million to $200 million of financing to expand into Southeast Asia.

SoftBank’s Vision Fund 2, which has targeted $108 billion in fundraising, was seeded with $38 billion from SoftBank’s own funds.

Kitopi has raised $117.2 million since its inception from investors including Dubai-based venture capital firm BECO Capital and US-based Lumia Capital.