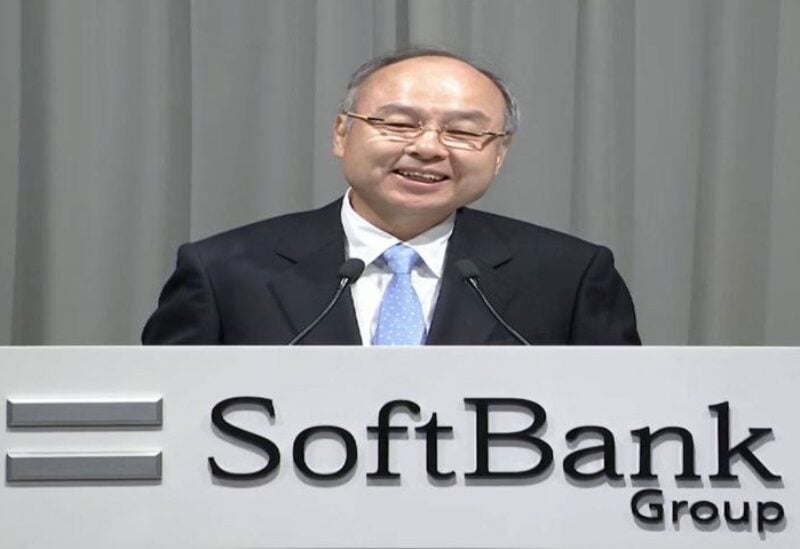 Masayoshi Son said he would begin to make personal investments alongside SoftBank Group’s Vision Fund, a controversial step that could lead to conflicts of interest as his company backs technology start-ups.

The Japanese billionaire made the disclosure as his company reported earnings, explaining he will begin to co-invest in Vision Fund 2, an investment vehicle where SoftBank has been the sole source of capital. Son can invest up to $2.6 billion and will own 17.25 per cent of the equity. He will have a similar arrangement with SoftBank’s Latin America fund.

Business leaders tend to avoid mixing their personal financial interests with corporate responsibilities. Governance experts caution there can be conflicts of interest, especially when the company has public shareholders. If, for example, the chief executive has a personal stake in a start-up, it may create extra pressure for the Vision Fund to ensure the company doesn’t go under.

“Investors were holding their breath for more buybacks, so this is not the reveal we were hoping to see,” said Kirk Boodry, an analyst at Redex Research in Tokyo. “This raises corporate governance concerns.”

SoftBank shares slid as much as 2.7 per cent in Tokyo trading.

Son’s mingling of personal interests with those of his company has drawn fire before. When SoftBank set up a unit called SB Northstar to trade public stocks and derivatives, Son took a 33 per cent personal stake in the operation. Analysts and fund managers questioned why the billionaire would decide on such a structure given the potential for confusion and conflicts.

On Tuesday, Son defended the latest decision during a press conference. He said SoftBank’s board approved the structure, while he recused himself from the vote.

“Because I believe, I want the management to share in the investment risk,” he said. “In good times and bad, one thing doesn’t change – my conviction that AI revolution will absolutely continue for the next 10 to 20 years.”

The board approval wasn’t reassuring to everyone.

“The board may have signed off on this, but are there any directors who could stand up to SoftBank founder and owner Son?” said Koji Hirai, president of mergers and acquisitions advisory company Assist. “There is a possibility of a conflict there.”

Son said he had planned for top management to contribute to the first Vision Fund. While the programme was approved by the board, it was never put into action as Vision Fund slipped into the red and SoftBank’s shares price crashed.