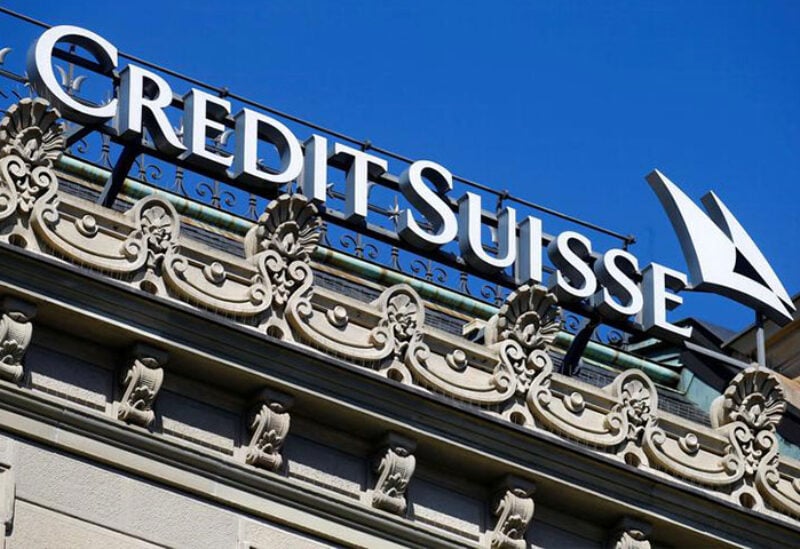 According to The Financial Times, some Credit Suisse shareholders do not want the bank to hold a vote in the annual meeting on absolving senior executives from losses incurred in the Greensill affair.

Investors have also expressed concerns to new Chair Axel Lehmann about the bank’s decision not to publish a report into the lender’s failings in the aftermath of Greensill’s collapse last year, according to the paper.

Credit Suisse suffered a loss of 1.6 billion Swiss francs ($1.72 billion) as a result of the collapse of $10 billion in Greensill-linked supply chain finance funds, as well as a $5.5 billion hit from the implosion of investment fund Archegos.

Directors in Switzerland can be held liable for willful or grossly negligent breaches of their duties under Swiss corporate law, with shareholders asked each year to release them from legal liabilities for the previous year.

Approving the vote releases the directors and management from liability, but only for facts disclosed to shareholders and the claims of the company and shareholders who approved it.

“How can we let them off the hook when we don’t know the full story?” one shareholder asked the Financial Times.

The second-largest bank in Switzerland has been working to recover assets from the collapse of Greensill.

The bank said last month it had recovered $7.3 billion in the funds that it suspended in March 2021 and has filed a total of 11 insurance claims.

The bank is due to publish its agenda for the AGM in the coming days. A spokesperson declined to comment to Reuters on Sunday.

The report they produced has been completed and shared with the bank’s board and Swiss financial watchdog FINMA, but “in light of the ongoing recovery process and the legal complexities of the matter, there is no intention by the Board to publish the report,” the bank said in February.