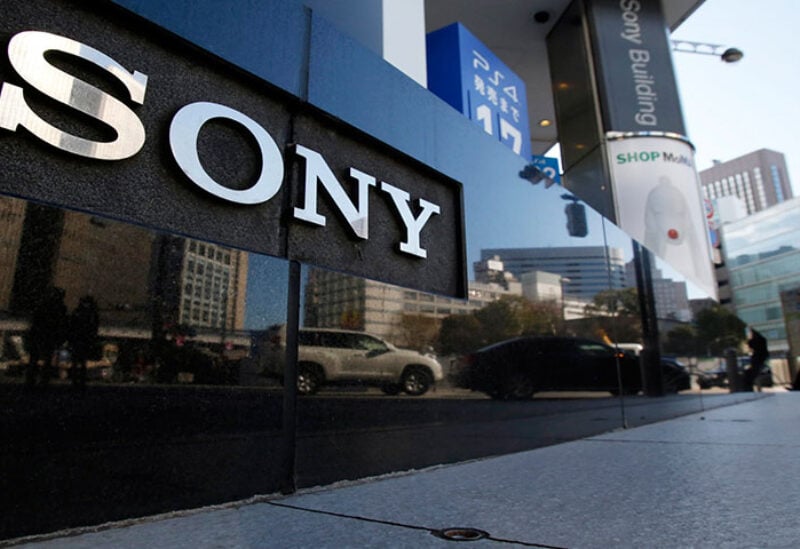 Bungie, the US video game company behind the blockbuster Destiny and Halo franchises, is being purchased by Sony for $3.6 billion in order to expand its portfolio of game-making companies.

Sony’s acquisition of Bungie will provide it with one of the most popular first-person shooter games to compete with the gigantic Call of Duty franchise, which Sony’s major opponent now controls through Activision.

In Tokyo on Tuesday morning, Sony shares were up as high as 2.6 percent.

According to Bloomberg News, Microsoft is committed to delivering at least the next three Call of Duty games for Sony’s PlayStation. However, Microsoft may eventually opt to limit the series to its Xbox system and Windows PCs.

Meanwhile, Sony has stated that Destiny 2 and other titles would not be exclusive to PlayStation systems.

“This purchase will provide SIE with access to Bungie’s world-class approach to live game services and technical capabilities, advancing SIE’s aim of reaching billions of players,” Sony said in a statement.

Bungie will remain self-sufficient, “retaining the freedom to self-publish and reach players wherever they choose to play.”

Sony is a frequent purchaser of video game firms, but Bungie is by far its greatest acquisition in the last decade. As it did with Naughty Dog and Guerrilla Games, the Japanese entertainment and technology corporation generally acquires less known studios and boosts them with marketing and development resources.

Sony also has a minority ownership in several of the larger gaming businesses, like Epic Games, the creators of Fortnite. Sony has made a few smaller purchases in recent years, most notably Burbank, California-based Insomniac Games in 2019 and Finland’s Housemarque, with the goal of expanding its library of PlayStation exclusives.

While Microsoft has focused on packing its subscription service, Xbox Game Pass, with big and small games, Sony’s strategy has been to develop big blockbusters and keep them exclusive to PlayStation – a strategy that has helped the PlayStation 4 sell more than 116 million units, far outpacing the Xbox.

“We have entered a massive arms race for game content as streaming aims to significantly transform the commercial paradigm of gaming, and we believe this is a fight that Sony simply cannot win given its limited financial resources,” Asymmetric Advisors’ Amir Anvarzadeh said following the news.

“We also have little doubt that Sony is set to introduce its own full-fledged streaming service to compete with Microsoft’s Game Pass, which is said to be losing money.”

All of this clearly suggests that the PS5 era will be significantly less profitable for Sony than the previous generation.”

Bungie, which was founded in 1991, was instrumental in putting the Xbox on the map. Microsoft spent around $30 million for the business while it was largely a Mac game developer working on a computer-gaming project dubbed Halo. The game served as the cornerstone for Microsoft’s Xbox systems and produced more than $6 billion in sales, not including the most current iteration, which was released over the holiday season last year.

Bungie gained its independence from Microsoft in 2007 and broke out to develop on its next big thing, Destiny, with Activision. That partnership came to an end in 2019, and Bungie began self-publishing and running Destiny on its own. Bungie, headquartered in Bellevue, Washington, employs more than 900.

Destiny operates in a different manner than many other series. Rather of releasing sequels on a regular basis, Bungie opted to keep the most recent game, Destiny 2, running and developing.

The original game is free to play, but Bungie publishes expansions and season passes with new content on a regular basis. According to Bungie, the change has been well received, with more than 20 million gamers joining since 2019.

After the transaction is completed, Bungie will operate as an autonomous subsidiary of Sony Interactive Entertainment, led by Bungie’s existing CEO, Pete Parsons.

Sony stated that the sale price includes employee incentives and is subject to typical working capital and other adjustments.