Sony to set up subsidiary for electric car push 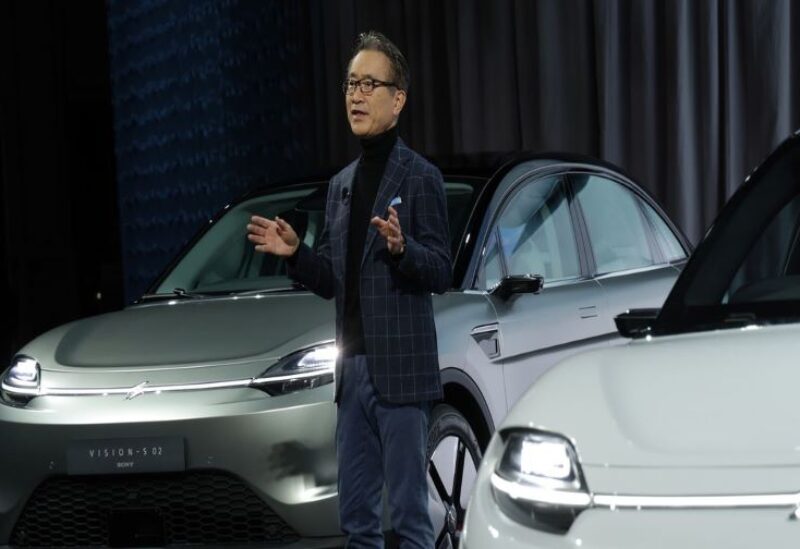 Sony Group of Japan aims to establish an electric car firm this spring in order to leverage its strengths in entertainment and sensors to play a larger role in next-generation mobility.

Sony Mobility was established at a time when the Japanese technology corporation was evaluating preparations for the commercial introduction of electric cars, according to Sony chairman and president Kenichiro Yoshida during a press conference before the commencement of the CES technology trade show in Las Vegas.

“We think Sony is ideally positioned as a creative entertainment business to revolutionize mobility with our image and sensing, cloud, 5G, and entertainment technologies paired with our content mastery,” he added.

Although Asian rivals like as South Korea’s Samsung Electronics have eroded Sony’s once-dominant position in consumer electronics, the company still has an arsenal of advanced technology in areas such as sensors vital to self-driving cars.

It is also one of the world’s largest entertainment corporations, including well-known video game and film franchises.

Sony shares rose 4.2 percent in Tokyo on the announcement of the electric car plans, significantly outperforming a flat Nikkei index.

Mr. Yoshida introduced the Vision-S 02 prototype sport utility vehicle, which employs the same electric vehicle chassis as the previously disclosed Vision-S 01 coupe, which will begin testing on public roads in Europe in December 2020.

According to him, the corporation sees mobility as a “entertainment zone” where passengers may pick unique entertainment alternatives and connect to the internet through 5G.

Wall Street is banking heavily on electric vehicles, and Tesla, the world’s most valued auto producer, has upended the worldwide industry. Many investors believe Apple will release its own car over the next five years.

Toyota of Japan pledged $70 billion in December to electrify its vehicles by 2030.