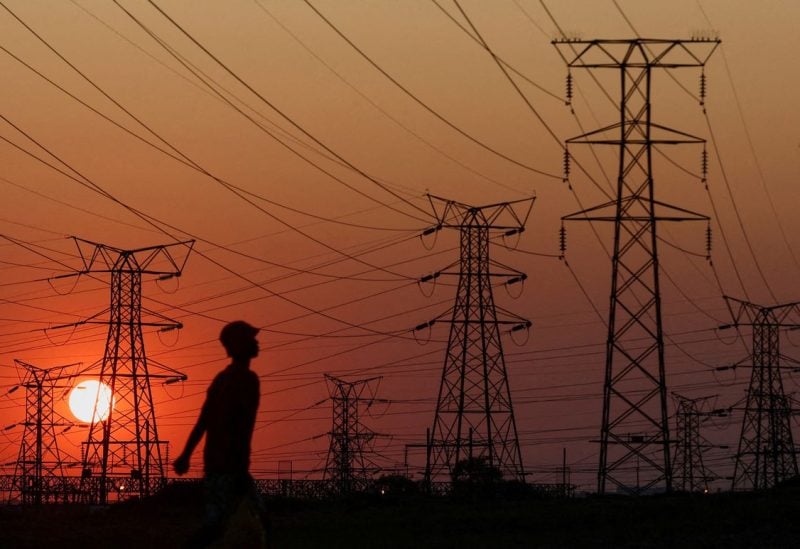 According to a statement from South Africa’s Eskom, “Stage 4 power” cuts would be in effect from noon on Sunday until early Monday morning, then moving to “Stage 4” and “Stage 3” until Wednesday.

The majority of South Africa’s electricity needs are met by Eskom, which has been battling to keep the lights on as a fleet of outdated coal-fired plants frequently malfunction and disrupt power production.