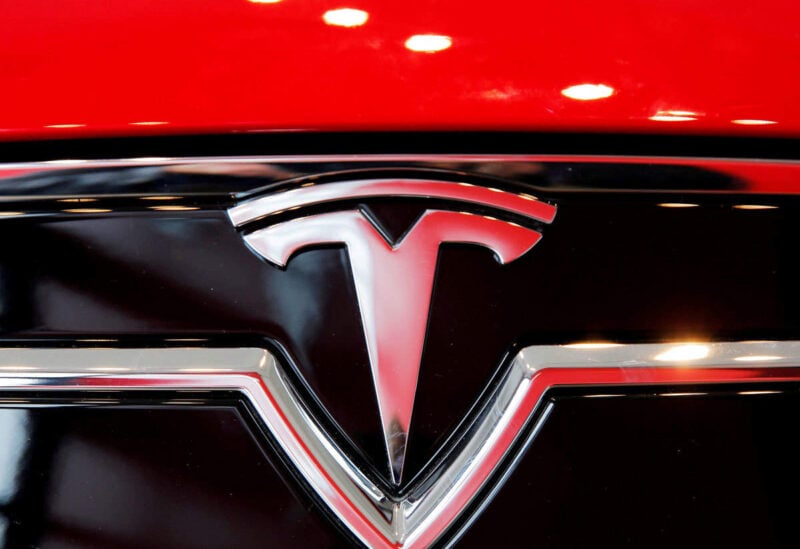 The antitrust watchdog in South Korea announced that it would fine Tesla Inc. 2.85 billion won ($2.2 million) for neglecting to inform its consumers that the driving range of its electric cars (EVs) is reduced in cold weather.

The Korea Fair Trade Commission claimed that from August 2019 until recently, Tesla’s official local website has inflated the “driving ranges of its cars on a single charge, their fuel cost-effectiveness compared to gasoline vehicles as well as the performance of its Superchargers.”

The driving range of the U.S. EV manufacturer’s cars plunge in cold weather by up to 50.5% versus how they are advertised online, the KFTC said in a statement on Tuesday.

On its website, Tesla provides winter driving tips, such as pre-conditioning vehicles with external power sources, and using its updated Energy app to monitor energy consumption, but does not mention the loss of driving range in sub-zero temperatures.

According to data from the nation’s environment ministry, a South Korean consumer group called Citizens United for Consumer Sovereignty stated in 2021 that the driving range of the majority of EVs drops by up to 40% in cold temperatures when batteries need to be heated, with Tesla suffering the most.

The KFTC penalized Mercedes-Benz and its Korean subsidiary 20.2 billion won last year for deceptive advertising relating to the gas emissions of its diesel passenger vehicles.

Although EVs are popular in areas like Norway, where four out of every five vehicles sold last year were battery-powered, with Tesla leading the way, it is well known that electric vehicle performance in severe temperatures is challenging.

The majority of vehicles had a comparable decrease in range in cold weather, partly because the battery is also used to heat the vehicle for the driver and passengers, according to a 2020 study of 4,200 connected EVs of various makes and models by Canadian telematics supplier Geotab.

The average EV performed better than its claimed range at temperatures just above 20 degrees Celsius, but only 54% of that range was available at minus 15 degrees, according to the study.