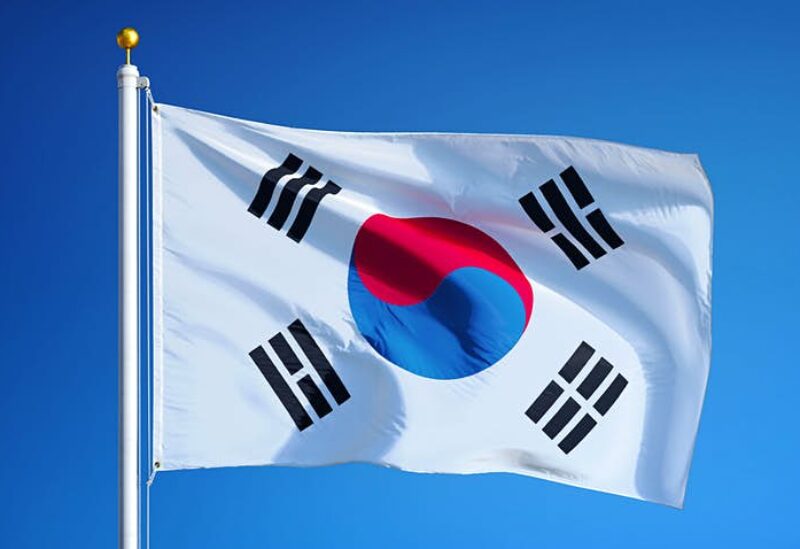 South Korea’s government announced on Thursday that it will foster the local development of non-silicon power semiconductors for use in electric vehicles and other new technology that require power efficiency and durability.

With this, South Korea joins other countries such as China, the United States and Japan to announce policies to foster native chip industries, including the manufacture of power semiconductors.

With private sector cooperation, the government aims for the domestic development of 5 or more types of power semiconductor for commercialization by 2025, made from compounds more efficient, durable or which can be miniaturized to a greater degree than common silicon, such as gallium nitride, silicon carbide and gallium oxide.

It will also actively support private sector efforts to domestically build 6 to 8 inch wafer chip contract manufacturing infrastructure, the Ministry of Trade, Industry and Energy said in a statement.

In the statement, the industry and trade minister, Sung Yun-mo, said “the government plans to actively support R&D and the formation of infrastructure to preempt the market for next-generation power semiconductors, which is still in its early stages, and build a solid industrial ecosystem.”