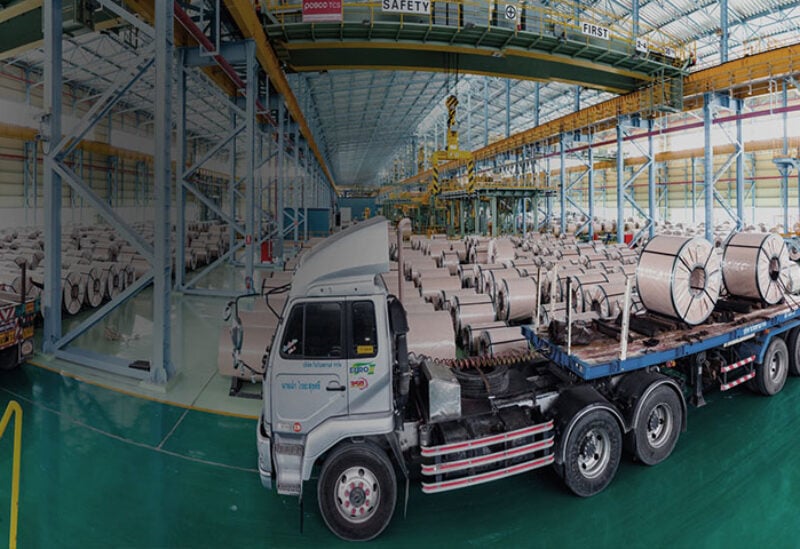 POSCO Coated & Color Steel Co Ltd (POSCO C&C) said on Friday it will end its joint venture with Myanmar Economic Holdings Public Co Ltd (MEHL), a firm controlled by the military in Myanmar which took control of the country in February.

The South Korean firm did not detail how it will end the venture, saying in a statement that it will continue to disclose related issues. A POSCO C&C spokesman told Reuters that, though the firm is ending the venture relationship, it is not pulling out Myanmar.

“We hope that our steel business will continue to contribute to improving Myanmar’s residential environment and revitalizing the economy,” POSCO C&C said in a statement.

Reuters previously reported that POSCO C&C, an affiliate of steelmaker POSCO, was reviewing how to end the venture. POSCO booked about 2 billion won ($1.77 million) in profit last year from the steel business in Myanmar. 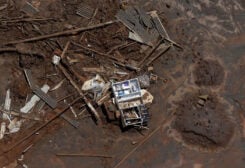 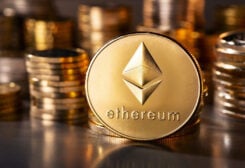 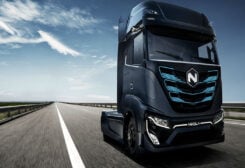 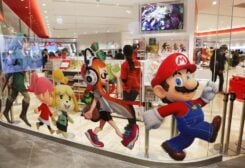 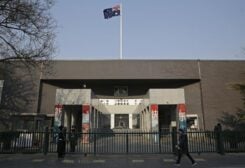 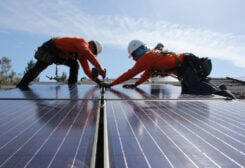