Southwest Airlines is sued for not providing refunds after meltdown 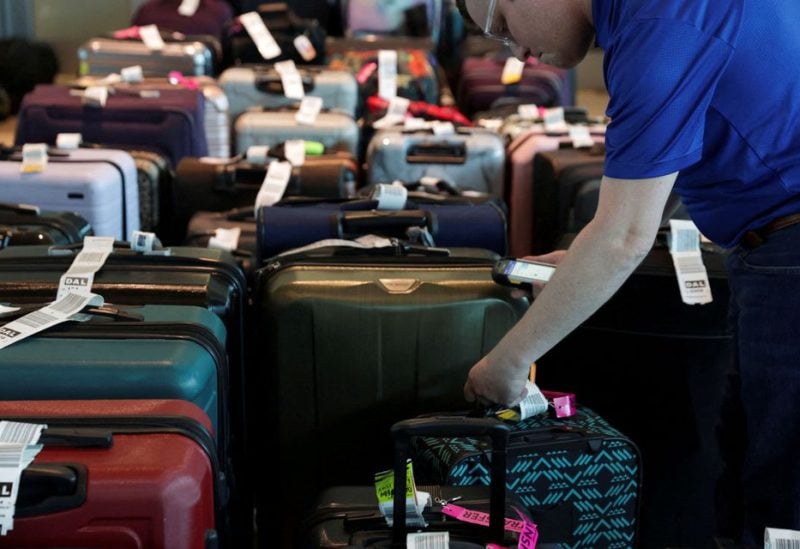 Southwest Airlines is sued for not providing refunds after meltdown

A passenger has filed a lawsuit against Southwest Airlines alleging that the airline neglected to reimburse passengers who were left stranded after the carrier cancelled more than 15,000 flights late last month due to technical issues.

Eric Capdeville accused Southwest of breach of contract after a severe winter storm that swept through the United States just before Christmas disrupted the carrier’s schedule in a proposed class action lawsuit filed on December 30 in federal court in New Orleans.

Though Southwest has promised to reimburse passengers for expenses, Capdeville said it offered only a credit to him and his daughter after scrapping their Dec. 27 flight to Portland, Oregon from New Orleans and being unable to book alternative travel.

Affected passengers “cannot use their airline tickets through no fault of their own and they are not getting the benefit of their bargain with defendant,” the complaint said.

Capdeville, a Marrero, Louisiana resident, is seeking damages for passengers on Southwest flights canceled since Dec. 24, and who did not receive refunds or expense reimbursements.

In a statement on Tuesday, Southwest had no comment on the lawsuit, but said it had “several high priority efforts underway to do right by our customers, including processing refunds from canceled flights, and reimbursing customers for expenses incurred as a result of the irregular operations.”

Capdeville’s lawyer did not immediately respond to requests for additional comment.

The meltdown at Dallas-based Southwest has been blamed on staffing shortages and outdated flight scheduling software.

Southwest has said it would reimburse affected passengers for reasonable expenses such as last-minute hotel, rental car and dining costs, but it might take several weeks.

The carrier largely restored normal operations on Dec. 30, several days after other airlines had recovered from the storm.