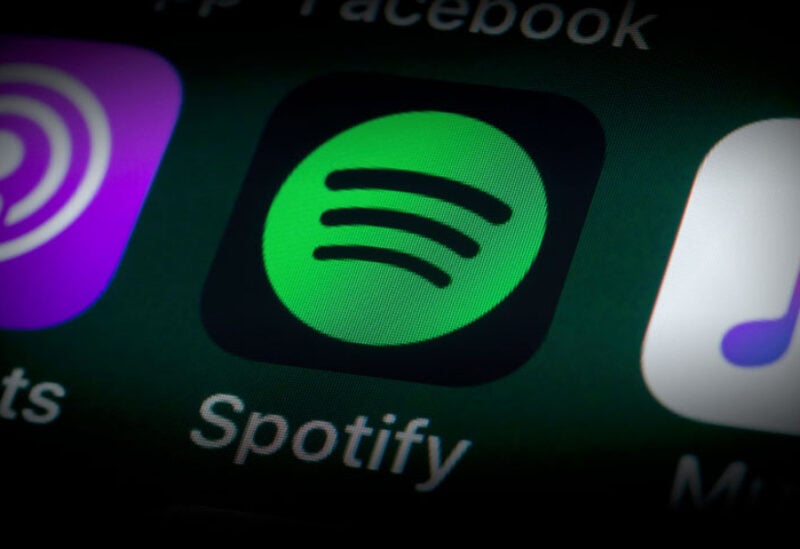 Spotify Technology SA on Wednesday forecast current quarter paid subscribers below Wall Street estimates, after its first-quarter results beat expectations driven by growth in countries such as the United States and India.

While Spotify has seen a sharp rise in subscribers during the pandemic as people stayed at home due to lockdowns, it faces growing competition from Apple Music, Amazon Music and a handful of smaller rivals.

Apple has also launched a paid subscription platform, presenting stiff competition to Spotify’s podcast ambitions, where it has put a lot of effort and money to build the business.

The company expects total premium subscribers in the range of 162 million to 166 million for the second quarter. Analysts forecast it to hit 166.1 million, according to IBES data from Refinitiv.

Spotify, which launched its services in 86 new countries in the first quarter, said growth in the United States, Mexico, Russia, and India offset lower-than-expected growth in Latin America and Europe.

Premium subscribers, which account for most of the company’s revenue, were up 21% to 158 million from a year earlier. Analysts on average were expecting the company to have 157.5 million paid subscribers, according to IBES data from Refinitiv.