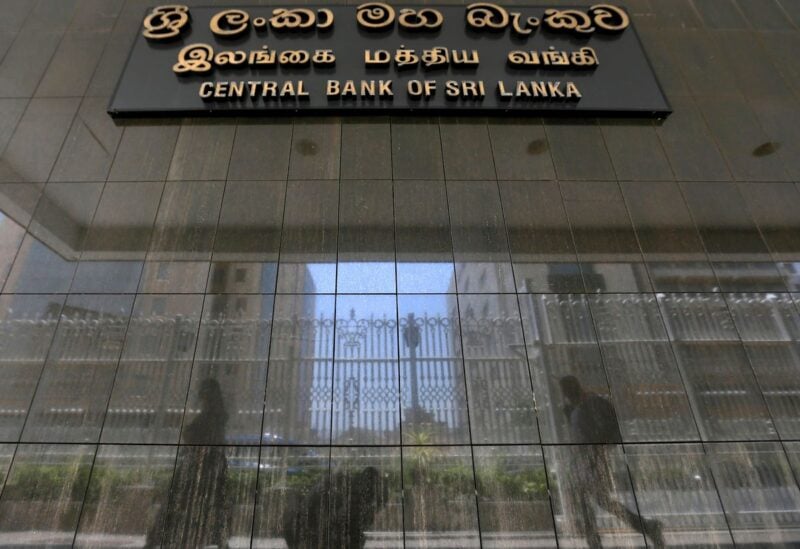 Sri Lanka’s central bank is set to keep interest rates unchanged on Thursday in an effort to control inflation, which has stayed persistently high despite a steep downturn in the crisis-hit economy.

As the Central Bank of Sri Lanka (CBSL) waits for the impact of its earlier rate hikes to trickle down to the economy and for inflation to stabilize as the economy cools, nine out of the 14 economists and analysts surveyed by Reuters said they expect rates to remain constant.

“The pace of inflation appears to be slowing but it is also largely cost push inflation caused by depreciation and global commodity prices, which a rate hike would have limited impact on,” said Dimantha Mathew, head of research for Colombo-based investment firm First Capital.

The CBSL has raised rates by a record 950 basis points this year to battle high inflation which is adding to the country’s economic woes.

However, inflation has remained high, hitting a record peak of 68.9% in September with food inflation climbing to 93.7%.

Sri Lanka’s economy shrank 8.4% in the quarter through June from a year ago in one of the steepest declines seen in a three-month period, amid fertilizer and fuel shortages. The central bank predicts a 8.7% contraction in the economy for 2022.

An acute dollar shortage has left Sri Lanka grappling with its worst financial crisis in seven decades and struggling to pay for essential imports of food, fuel and medicine.

Holding rates at current levels will also help ensure demand does not push up imports, which Sri Lanka would struggle to pay for given the low foreign reserves, said Mathew.

The monetary authority held rates in its last policy announcement on 18 August.

Sri Lanka entered into a staff-level agreement with the International Monetary Fund (IMF) for a $2.9 billion bailout last month but has to figure out how to restructure its heavy debt load before funds can be disbursed.