Stocks, pound up as Sunak to become new British PM 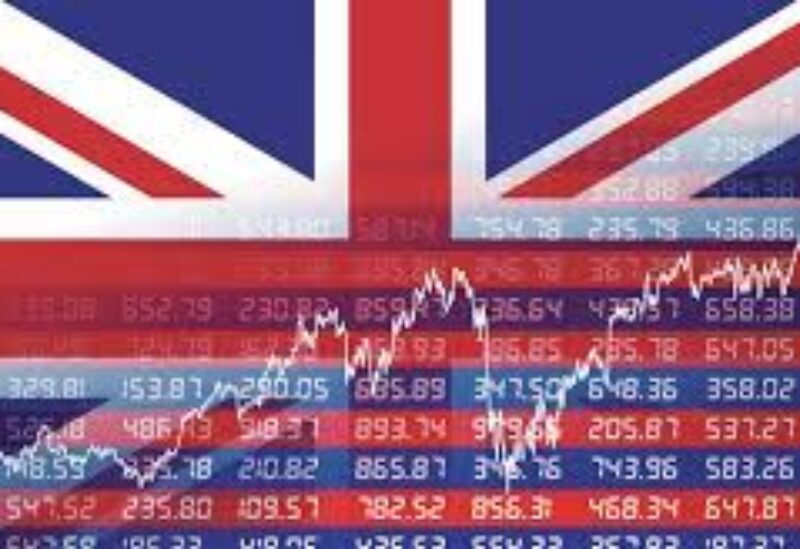 Reacting to the news that former finance minister Rishi Sunak would become Britain’s new prime minister, Global stocks and the pound climbed Monday
European and American equities climbed despite data showing Britain and Germany headed for recession and a plunging Hong Kong stock market as Chinese President Xi Jinping handed key economic posts to loyalists behind his zero-Covid strategy.
Wall Street also opened in the green on Monday, with sentiment boosted by hopes the Federal Reserve would soon slow its pace of interest rate hikes.
News that European gas prices were at a four-month low also spurred traders, as the reference Dutch TTF dipped below 100 euros for the first time since June, reaching 98.60 euros per megawatt hour at around 1030 GMT on Monday.
All eyes were on Britain as Sunak was poised to become the country’s third prime minister in less than two months following the resignations of Boris Johnson and Liz Truss.
His last rival for leadership of the ruling Conservative party, Penny Mordaunt, dropped out of the race on Monday, clearing the way for Sunak to become prime minister after his failed bid earlier this year.
“The pound started the week trading higher as many see the new potential PM as a source of some stability, particularly when compared to the chaotic term served by the Truss government which saw massive volatility across markets,” noted XTB chief market analyst Walid Koudmani.
“Many see Sunak as the final chance for the Conservative Party as he has managed to maintain some credibility” compared with the uncertainty of the Truss and Johnson premierships, he added.
“Investors clearly hope Sunak will stabilise the economy and the political situation — though it’s hard to work out at this point which is the harder task,” commented AJ Bell financial analyst Danni Hewson.
Yields on UK government bonds also dropped following recent surges in the wake of Truss’s disastrous budget that led to her downfall.