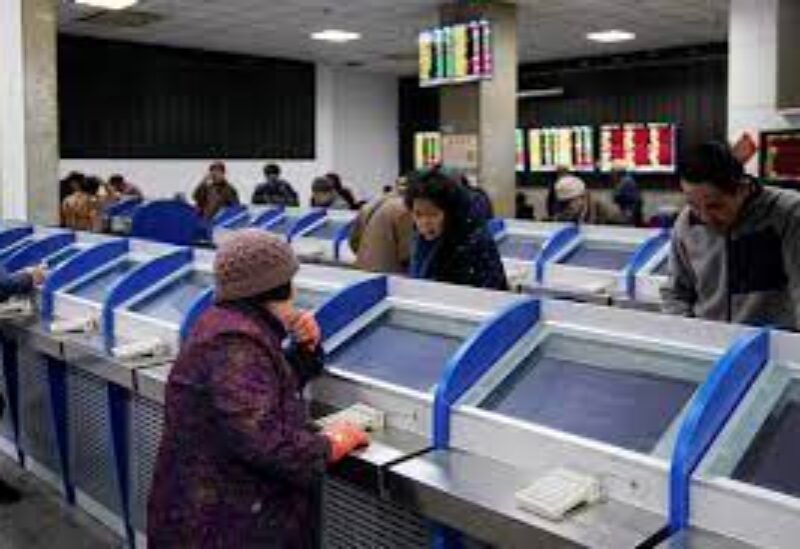 On Thursday, Asian equities fell to their lowest levels of the year, while the dollar rose to 10-month highs, as a twin punch of fears about global growth and the end of central bank assistance pushed worried investors to shelter.

Outside of Japan, MSCI’s broadest index of Asia-Pacific stocks fell 1.5 percent to its lowest level since December. By midday in Asia, the S&P 500 futures had down 0.1 percent, while the Euro STOXX 50 futures had fallen 0.63 percent.

“You can’t find a bull out there,” said Kay Van-Petersen, a global macro strategist at Saxo Capital Markets in Singapore.

He said “an accumulation of things,” from the spread of the Delta virus variant to a tech crackdown in China and the impression from Federal Reserve minutes that a slowdown in asset purchases looms was enough to sink fragile sentiment in Asia.

The dollar rose 0.3% to $1.1665 per euro , hitting its highest since November 2020 along with the dollar index as the greenback made 2021 peaks on the Australian and New Zealand dollars.

Chip giant TSMC fell 2% and had Taiwan’s benchmark on course for its worst session since May, while tumbling iron ore prices pushed shares in global miners BHP and Rio Tinto to their lowest in months.

The two miners look set for their worst weekly drops since the height of pandemic panic in markets last year, even after BHP reported its best profit in almost a decade on Tuesday.

“But on the other hand, in the grand scheme of things, the Federal Reserve and some other central banks are starting to remove stimulus they began to deal with the pandemic … so the balance is tilting in the direction of risk-aversion.”

The CBOE Volatility index, also known as Wall Street’s fear gauge, jumped 3.66 points to its highest level in about a month overnight and the S&P 500 index fell 1% to a two-week low.

Minutes from the Fed’s July meeting published on Wednesday showed officials expect they could ease stimulus this year, though there was division over recovery in the labor market and the level of risk posed by new rises in cases.

“The minutes show a Fed that is pretty split on most things, but recognizes that we are getting much closer to the point of tapering,” wrote ING analysts in a note.

Focus now shifts to the Fed’s annual research conference in Jackson Hole, Wyoming, next week for any read about the central bank’s next steps.