Study: 45,000 vacant properties in Kuwait due to pandemic 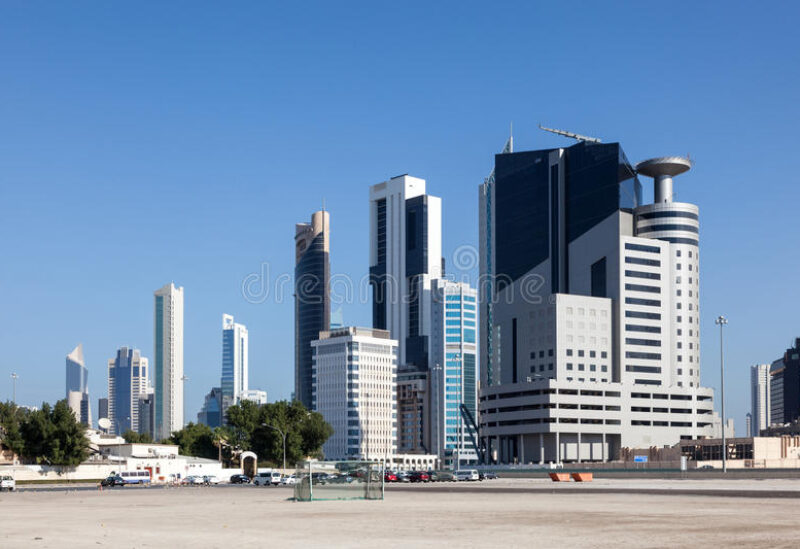 “Real estate companies face major problems, especially owners who have bank loan installments to reconcile, in addition to the delayed rent payments of thousands of expatriate tenants who left and never came back due to travel restrictions,” the center stated in a report.

Quoting an official source, the report pointed out that over 800,000 expatriates left Kuwait in 2020 either voluntarily or after losing their jobs.

The sources added that the number of departing expatriates was expected to increase in 2021 due to “the recent government decisions, including plans to national public jobs and halt residency renewals for those above 60 years old.”