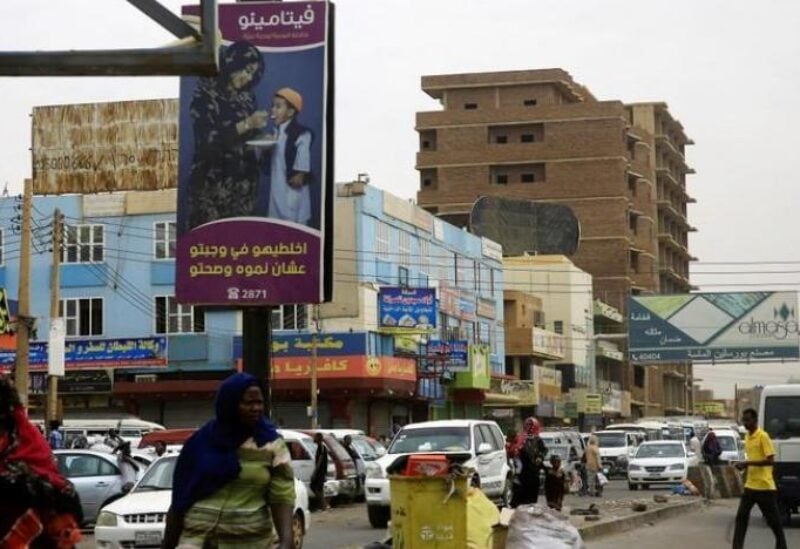 “Sudan can begin receiving relief on its more than $50 billion in debt, after it has reached the decision point for the Highly Indebted Poor Countries (HIPC) initiative, as decided by the International Monetary Fund’s executive board,” said an official in Sudan’s finance ministry.

A quarter of a century after the IMF and World Bank launched their HIPC debt relief program, Sudan is the penultimate economy to come through the process, and “by far the largest case in absolute terms,” an IMF official said last month.

As part of the so-called decision point, the IMF is expected to announce an extended credit facility for Sudan – one of Africa’s largest and most populous countries – which will provide new financing in the form of grants and cheap loans.

“Sudan will proceed to negotiations with the Paris Club in July,” Magdi Amin, senior adviser to the country’s finance ministry wrote on Twitter. “(This) is the result of the patience and strength of the people of Sudan in responding to its economic challenges with reform.”

The IMF board was scheduled to meet on Monday and expected to publish its decision by the following day. The fund did not immediately respond to a request for comment.

Analysts say the decision has come at a historically fast pace, a product of international goodwill toward the country’s civilian leaders and rapid, painful economic reforms.

“It’s been a long journey for Sudan, it is not over yet but this is a really significant milestone on the country’s path to a more prosperous future,” said Ian Clark, partner at legal firm White & Case, which advises the government on debt restructuring through the HIPC process together with financial advisor Lazard.

Spurred on by decades of isolation and sanctions, Sudan’s economic crisis includes inflation approaching 400%, shortages of basic goods and services, and a spike in food insecurity.

Following the overthrow of Omar al-Bashir in April 2019, a fragile power-sharing deal was struck between the military and civilians. Over the past year the transitional government has pushed through several major economic reforms, including the removal of fuel subsidies and a sharp exchange rate devaluation under an IMF-monitored programme required for debt relief.