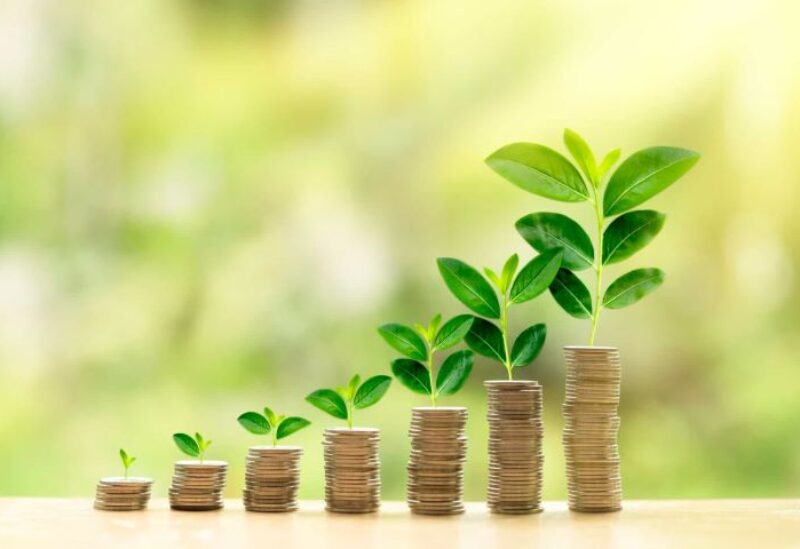 The Institute of International Finance said in a new report that the market for sustainable finance is set to top $1 trillion this year, a 30 percent increase on 2020.

Sustainable debt issuance globally rose to $680 billion in the first half of the year, more than twice the figure for the same period last year and close to 2020’s full-year total of $700 billion.

The $1tn of issuance of green financing in 2021 will bring the total size of the market to more than $3tn, most of which consists of green loans.

“The size of the green bond market has now exceeded $1 trillion, with average daily secondary market trading reaching $2.7bn this year – up from $1.6bn in 2020,” the IIF report said.

“Despite this rapid expansion, the green bond market is still relatively small – less than 1 per cent of the global bond market – and not sufficiently diversified.”

The bulk of the green bonds in circulation so far have been issued by financial companies, utilities and sovereign governments, but the investor base is broadening, the IIF said.

In the Middle East and North Africa, $6.4 billion of green financing linked to sustainable projects was issued in the first half of this year, according to Bloomberg’s H1 2021 Capital Markets League table. The figure was higher than the entire amount issued in the region last year and was bolstered by a $3.76bn green financing deal announced in April  for The Red Sea Development Company.

Most of the green loans in issuance have been used to fund renewable energy schemes, with power generation projects and utilities companies also attracting substantial capital.