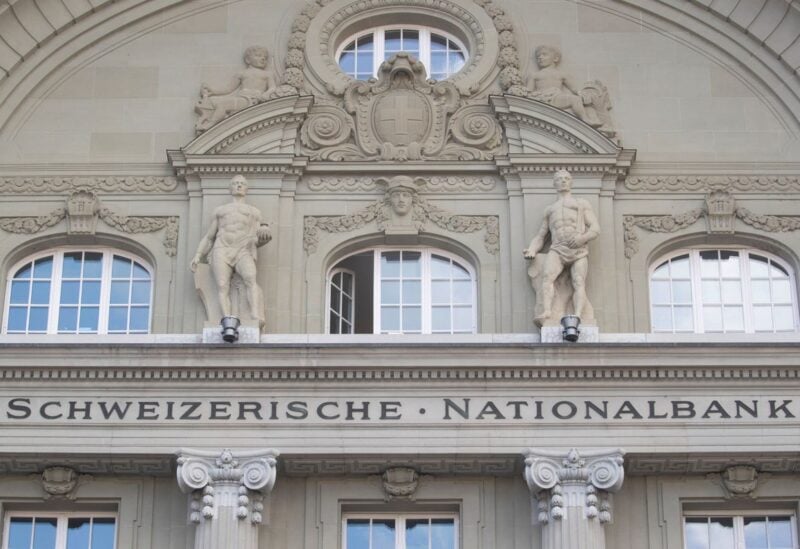 The Swiss National Bank hiked its policy interest rate by 0.75 percentage point on Thursday, only the second increase in 15 years, and suggested more hikes were possible as it joined other central banks in tightening monetary policy to combat inflation.

The SNB raised its policy rate to 0.5%, up from minus 0.25% in June. Previously, Swiss rates had been held at minus 0.75% for years as the SNB attempted to cool the safe-haven Swiss franc’s gain.

Most economists polled by Reuters had expected the SNB to raise its policy rate to 0.5%.

“It cannot be ruled out that further increases in the SNB policy rate will be necessary to ensure price stability over the medium term,” SNB Chairman Thomas Jordan told a news conference.

The SNB is also ready to be active in foreign currency markets, he added. This meant the central bank would purchase foreign currencies to rein in an “excessive appreciation” of the Swiss franc, Jordan said.

“If the Swiss franc were to weaken, however, we would consider selling foreign currency,” Jordan said.

Jordan noted that the franc had risen by around 7% since the SNB’s last rate hike in June, a development which had helped dampen inflation in Switzerland.

The SNB’s decision to increase rates followed rising prices in Switzerland and hawkish moves by other central banks that are trying to keep a lid on resurgent inflation caused by spiralling energy costs, tight labour markets and supply chain bottlenecks.

The U.S. Federal Reserve further increased its benchmark rate by 75 basis points on Wednesday, its third straight hike of that magnitude, while the Bank of England was also expected to increase its rate by 50 basis points later on Thursday.

The European Central Bank this month also raised its deposit rate by 75 basis points and promised further hikes to combat spiralling inflation, which hit 9.1% in August driven by higher fuel and energy costs.

Although Swiss inflation remains modest in comparison, it reached a higher-than-expected 3.5% in August, the seventh month in a row that it has exceeded the SNB’s target range of 0-2% and its highest level since August 1993.

The SNB is going to use SNB bills and repo transactions to absorb liquidity to ensure short-term money market rates remain close to the now-positive policy rate, governing board member Andrea Maechler said. It also is rolling out tiered remuneration of sight deposits that banks hold at the SNB.

Karsten Junius, an economist at J.Safra Sarasin, said the SNB’s hike was accompanied by a more dovish message regarding further rises compared to the messages from other central banks.

“The SNB says that ‘it cannot be ruled out that further increases of the SNB policy rate will be necessary’ while all other central banks more or less announce ongoing tightening,” he said.

“The language by the SNB together with an inflation forecast that remains below 2% in 2024 (and only increases to 2% in Q2 2025 again) make it quite unlikely that the SNB is planning for another 75 bp rate hike in December again. At this stage we would consider 50 bp at most more likely.” 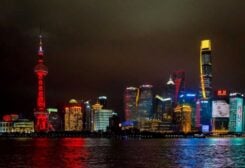