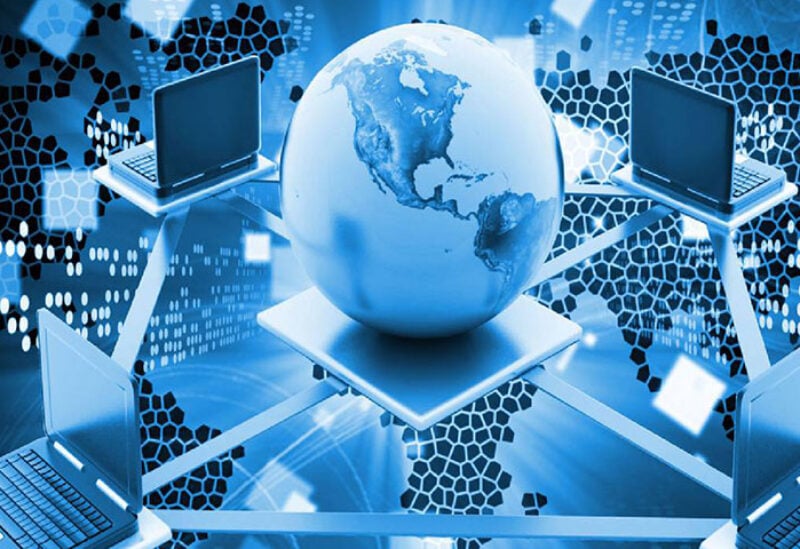 As planners face issues to promote competitive business environments and stimulate sustainable communities, the use of technology in urban development is becoming increasingly important.

Future cities must provide seamless customer experiences, and governments should consider using technology to “listen to, understand, and act” on behalf of their citizens, according to Kashif Siddiqui, a customer experience solutions expert at SAP, who spoke during a panel discussion hosted by the German software company at Expo 2020 Dubai.

The Dubai Supreme Council of Energy has established a Circular Economy Committee.
According to Modor Intelligence, the worldwide smart building industry will increase at a compound annual rate of 11.33 percent to $229.1 billion by 2026. Growing energy saving efforts and environmental concerns are propelling the sector’s expansion, according to the report.

The Covid-19 epidemic hit the heart of urban living, and local governments needed to respond immediately to safeguard people’s lives while also looking for the best techniques to dealing with the pandemic’s long-term impacts, according to Deloitte, which was present at the conversation.

It said that cities should prioritize individuals by making urban living spaces more compassionate and cultivating a strong feeling of connectedness.

In a recent analysis, Deloitte identified 12 trends that will define the future of cities, including those addressing smart health, digital innovation, and sustainable construction.

Multimodal mobility – the flexible and integrated use of several modes of transportation – will also play an important role in future urban development, particularly with the incorporation of autonomous technology.

According to Fortune Business Insights, the global market for driverless cars has reached $1.65 billion. The UAE is a worldwide leader, according to the report, having revealed multiple plans to test self-driving vehicles. Abu Dhabi has finished the experimental phase of a driverless taxi service on Yas Island, and the service is now available to the general public via the TXAI app.

The three main challenges of mobility, according to Shahzeb Memon, vice president and global head of transport-as-a-service at Swvl, the Dubai-based mass transit and shared mobility services provider set to list on the Nasdaq, are access and reliability, safety, and the costs of inefficient operations.

“These mobility difficulties must be addressed in a sensible and effective manner, with a focus on the daily commute, order in travel, and technology for end-to-end transportation services,” he continued.

Sheikh Mohammed bin Rashid, Vice President and Ruler of Dubai, has established a target of 25% smart and autonomous transportation journeys in the emirate by 2030. Between 2006 and 2020, the city saved Dh210 billion ($57.18 billion) in working hours, time, and fuel because to “wise” investment in roads and transportation infrastructure, authorities stated last month.

The data-driven digital lifecycle of projects is critical in urban planning, with “organizations that get technology and digital transformation right become a true differentiator in the industry with a 5% to 30% productivity increase,” according to Mark Smith, managing director for capital projects at Deloitte Middle East.

According to the Deloitte report, urban areas, which have traditionally been defined by high population density and heavy construction to support modern amenities such as transportation and commercial buildings, are now under increasing pressure from expanding populations, limited resources, and the growing impact of climate change.

Cities should spearhead a decarbonization plan since becoming low-carbon is the first step toward reducing carbon emissions and increasing ecological resilience. At the same time, cities should ensure in the adaptation agenda that urban design is capable of dealing with the challenges of climate change.