Tesla Inc chief Elon Musk said on Friday that the company’s mobile application was coming back online after an app server outage earlier prevented many owners from connecting to their cars.

Musk was responding to a Tesla owner’s tweet, who said that he was experiencing a “500 server error” to connect his Model 3 through the iOS app in Seoul, South Korea.

“Should be coming back online now. Looks like we may have accidentally increased verbosity of network traffic,” Musk said.

The outage was first reported by Electrek.

About 500 users reported they faced an error at around 4:40 p.m. ET (2140 GMT), according to outage monitoring website Downdetector, which tracks outages by collating status reports from a series of sources, including user-submitted errors on its platform. There were just over 60 reports at around 9:20 p.m. ET.

“Apologies, we will take measures to ensure this doesn’t happen again,” Musk said. 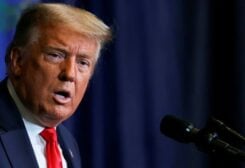 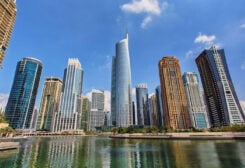