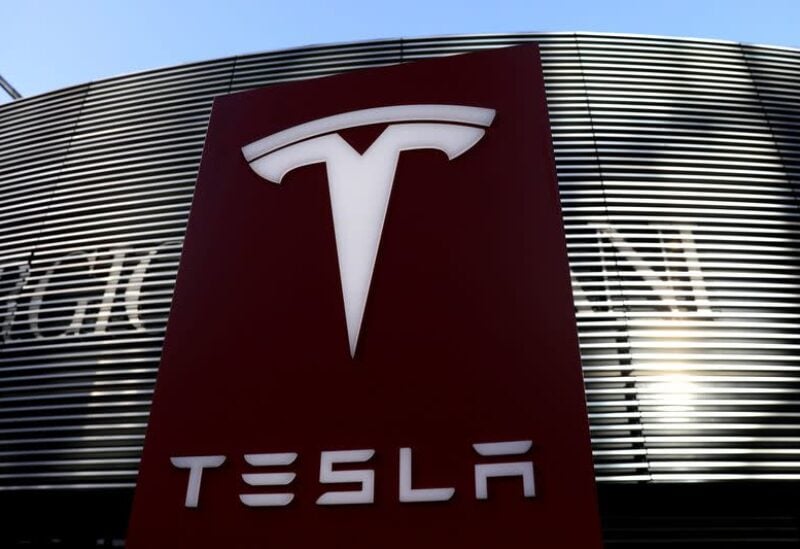 According to a U.S. district court filing dated April 15, Tesla Inc has settled a lawsuit against a former employee who copied the source code of the electric vehicle (EV) maker’s Autopilot technology.

Tesla lodged the lawsuit in 2019, saying its employee Cao Guangzhi, who worked at Tesla for 2 years, copied the source code before in January 2019 joining XMotors, the U.S. unit of Chinese self-driving car startup Xpeng Inc.

Terms of the settlement, which included a monetary payment made by Cao to Tesla, were not disclosed. Tesla did not immediately respond to a request for comment.

Tesla’s Autopilot is a driver assistance system that handles a number of driving tasks and allows drivers to take their hands off the steering wheel, though the company emphasizes it still requires driver supervision and does not make the vehicle autonomous.

Tesla has a factory in Shanghai, putting it in direct competition with Xpeng and other Chinese companies in the world’s largest EV market.

A statement to Reuters on behalf of Cao from his legal representative confirmed the settlement, noting that Cao had never accessed any Tesla data after he left Tesla, or provided Tesla information to XMotors or anyone else. 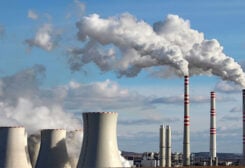 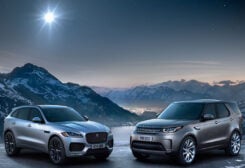 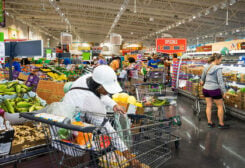 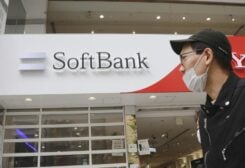 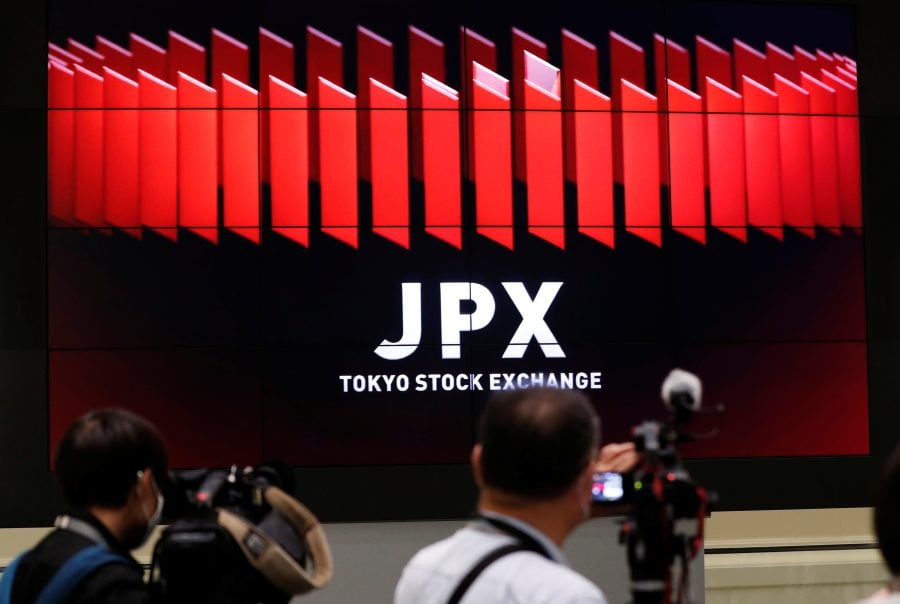