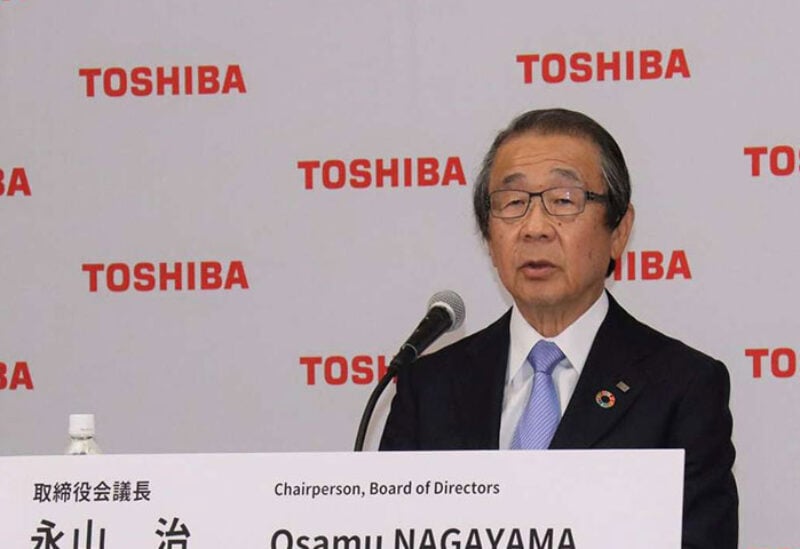 Toshiba board chairman Osamu Nagayama on Friday pledged to be “an agent of positive change, not a protector of the status quo”, in a letter to shareholders ahead of the conglomerate’s annual general meeting next week.

“As a chairperson, my priority is to offer Toshiba with the governance and leadership that it deserves,” he said.

Shareholders have asked Nagayama to resign since an explosive independent probe found that Toshiba conspired with the Japanese government to block foreign shareholders from having influence on the board.

In the statement, Nagayama reiterated plans to begin a thorough search for additional independent directors, accelerate the selection process for a new chief executive as well as launch a strategic review committee immediately after the AGM on June 25.

He also said the board has hired Makinson Cowell, an independent global investor study firm, “to gather non-attributable feedback to provide us with a broad and transparent set of shareholder opinions as we make important strategic decisions”.

The probe involved a shareholder vote which went against nominees put up by Singapore-based Effissimo Capital Management.

The Japanese electronics-to-energy conglomerate “devised a plan to effectively prevent shareholders” from exercising their rights, working with Japan’s trade ministry to counter activist investors, according to the 139-page report overseen by three lawyers.

The company worked in unison with the ministry to exert pressure on 3D Investment Partners, now its third-largest shareholder, which impacted its voting decisions, and to influence how Harvard University’s endowment fund would vote.

Toshiba said it will drop two existing directors from its board as major shareholders demanded accountability.