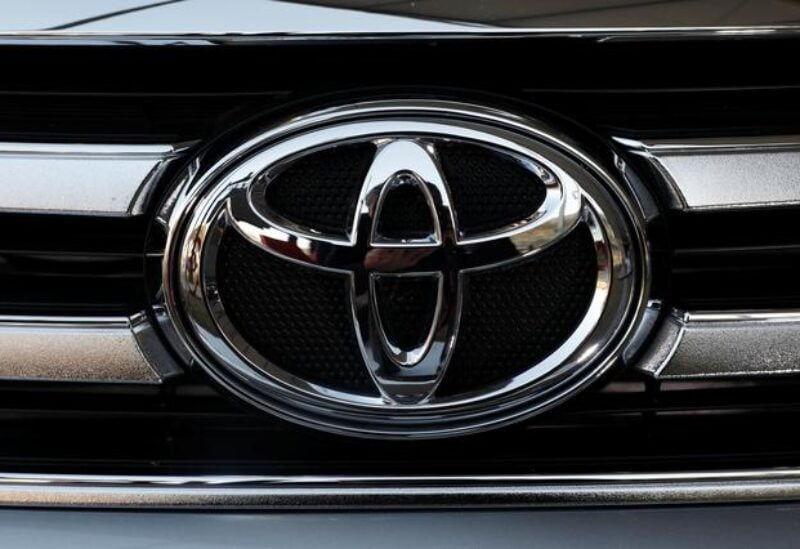 Toyota will acquire 39 million shares in Isuzu, worth 42.8 billion yen, taking a 4.6% stake, they said. Toyota and Isuzu dissolved a previous capital tie-up in 2018.