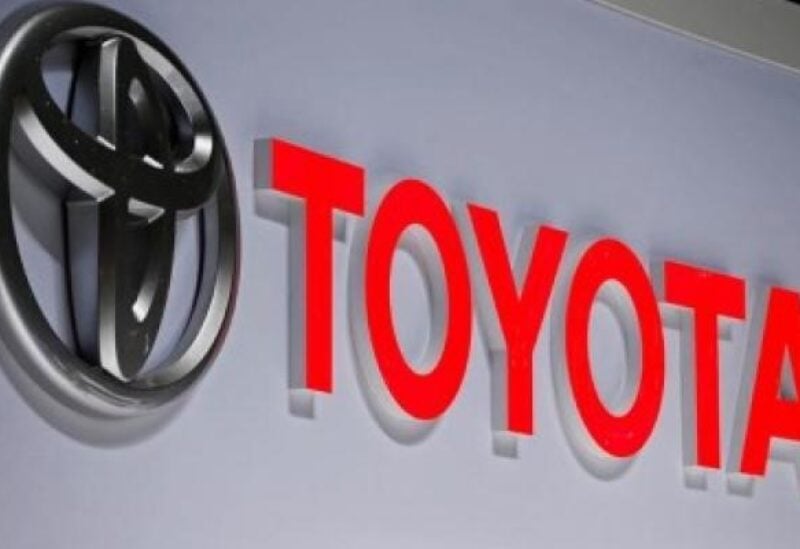 Toyota announced on Wednesday that its fourth-quarter operating profit rose 92%, as it shrugged off chip-supply issues and as its sales recovered from the impact of the COVID-19 pandemic.

Japan’s biggest automaker posted an operating profit of 689.8 billion yen ($6.34 billion) in the January-March quarter, beating an estimate of 641.5 billion yen from 10 analysts compiled by Refinitiv. In the same period a year earlier, the profit was 369.9 billion yen.

The global auto industry has been reeling from a chip shortage since late last year, which got worse in recent months due to a fire at a chip plant in Japan and blackouts in Texas where a number of chipmakers have factories.

But last quarter, Toyota Motor Corp surprised investors and rivals when it said its output would not be impeded significantly by chip shortages even as Volkswagen, Honda, Ford, General Motors and Stellantis, among others, have been compelled to slow or suspend some production.

Toyota, the world’s biggest automaker by vehicle sales, has so far been largely unscathed likely because of its chip stockpiling policy, according to analysts.

The maker of the Prius hybrid and RAV4 SUV crossover indicated that it sold 9.92 million vehicles group-wide in the fiscal year just ended, and expects to expand its sales  to 10.55 million units this year.

It forecast operating profit to rise 13.8% this year to 2.50 trillion yen, lower than a 2.65 trillion yen average profit forecast from 24 analysts compiled by Refinitiv.