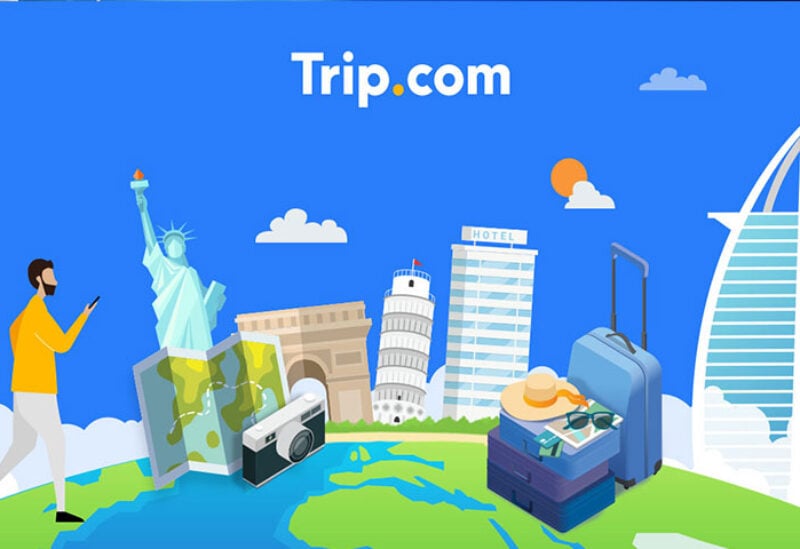 Travel website Trip.com Group Ltd has indicated its shares will be priced at $34.48 each to raise $1.09 billion in its Hong Kong secondary listing, according to two sources with direct knowledge of the matter.

The sources could not be named as the information has not yet been made public.

Trip.com, which is headquartered in China, did not immediately respond to a request for comment.

The company will sell 31.63 million shares in the deal which represented 5 percent of its total outstanding shares, its filings to the Hong Kong Stock Exchange showed.

Investors were told of the pricing guidance early Tuesday following a 5.4 percent slide in the company’s New York-listed share price to $35.20 overnight, the sources said.

The company had flagged in its launch documents the shares would not be priced above HK$333 each, which would have raised up to $1.35 billion.

Secondary listing deals do not normally set a price range for institutional investors, unlike traditional initial public offerings (IPOs), because the final price is tied to the traded stock’s levels.

Trip.com stock will begin trading on April 19 on the Hong Kong market.

The company plans to use the cash to expand its products and bolster its technology investment, according to a statement.