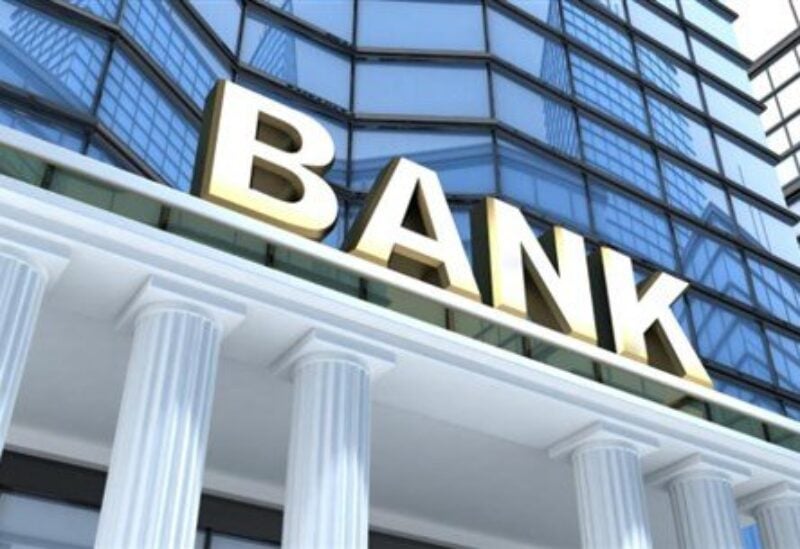 Turkey’s annual inflation rose above 16 percent in March for the first time since mid-2019, according to data released on Monday, putting pressure on new central bank governor Sahap Kavcioglu to keep his tight monetary policy in place following his surprise appointment.

Consumer prices rose 16.19 percent year over year, beating a Reuters poll’s forecast of 16.11 percent and 15.61 percent in February. Inflation has stayed well above the official target of 5% for the past four years, and has been in double digits for the majority of that period.

The Turkish Statistical Institute reported that month-on-month CPI inflation was 1.08 percent, compared to a Reuters poll prediction of 1.04 percent.
The former central bank governor, Naci Agbal, had raised the policy rate to 19% from 10.25%. But he was ousted on March 20 – after only four months on the job and two days after a last rate hike – prompting a 12% drop in the lira to near record lows.

President Tayyip Erdogan has abruptly ousted four bank chiefs in less than two years, hurting Turkey’s monetary credibility and contributing to the currency’s long-term decline, which in turn has driven up overall inflation via imports.

Kavcioglu has in the past criticised tight policy, including making the unorthodox claim shared by Erdogan that high rates cause inflation. Yet he has told investors and bankers in recent weeks rates must remain high due to high inflation.

The producer price index rose 4.13% month-on-month in March for an annual rise of 31.2%, the data showed.

The monthly CPI price rise was underpinned by demand in the health, education and hospitality groups, including restaurants, after coronavirus measures were eased.

The central bank predicted a high of 17 percent inflation in March and a little more in April in a February forecast. Analysts say it will grow until April, when it will peak at 18 percent, according to Goldman Sachs.