U.S. airlines warn 5G wireless could cause havoc with flights 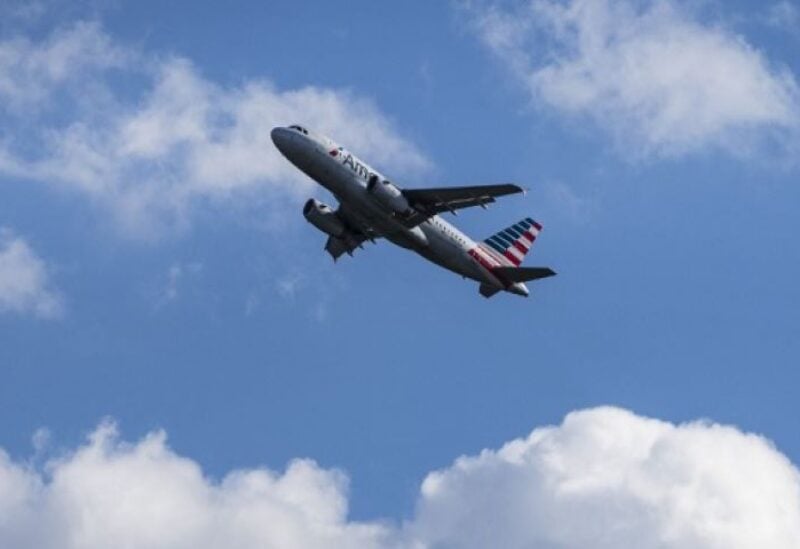 An airplane takes off from the Ronald Reagan National Airport

According to the trade group Airlines for America, if a new Federal Aviation Administration directive addressing potential interference from wireless transmissions had gone into effect in 2019, “approximately 345,000 passenger flights, 32 million passengers, and 5,400 cargo flights would have been impacted in the form of delayed flights, diversions, or cancellations.”

The cellular providers will be able to use the spectrum in only three weeks.

The FAA released new airworthiness directions this week, warning that interference from 5G wireless spectrum might cause flight delays.

The aviation industry and the FAA have expressed serious worries about 5G’s possible interference with critical aircraft systems such as radio altimeters.

After the FAA voiced concerns, AT&T and Verizon agreed in November to postpone the commercial debut of C-band cellular service until January 5. They also took preventive precautions to limit meddling for six months.

According to aviation industry organizations, they are insufficient to solve air safety issues.

A&T and Verizon did not respond quickly.

According to A4A, the FAA order would “significantly disrupt airline operations,” and freight companies believe the directive would cost them $400 million per year.

The yearly effect cost to passengers of travel delays, according to the association, is “roughly $1.59 billion.”

Wireless carriers have expressed little interest in any delays to the spectrum, which cost the industry more than $80 billion to acquire.

FCC Chairwoman Jessica Rosenworcel, who did not immediately respond to the airlines’ research, has stated that she believes the concerns can be handled and spectrum can be utilized responsibly.

“Airline clients rely on airlines to deliver time-sensitive perishable products such as medications, vaccines, organs, key supply chain pieces, and a variety of other high-value commodities,” A4a explained. “The failure of 5G telecom providers to take meaningful mitigation measures to resolve interference concerns would considerably disrupt and hurt the economy.”

The FAA is still in talks with the FCC, the White House, and industry leaders on the specifics of potential restrictions.