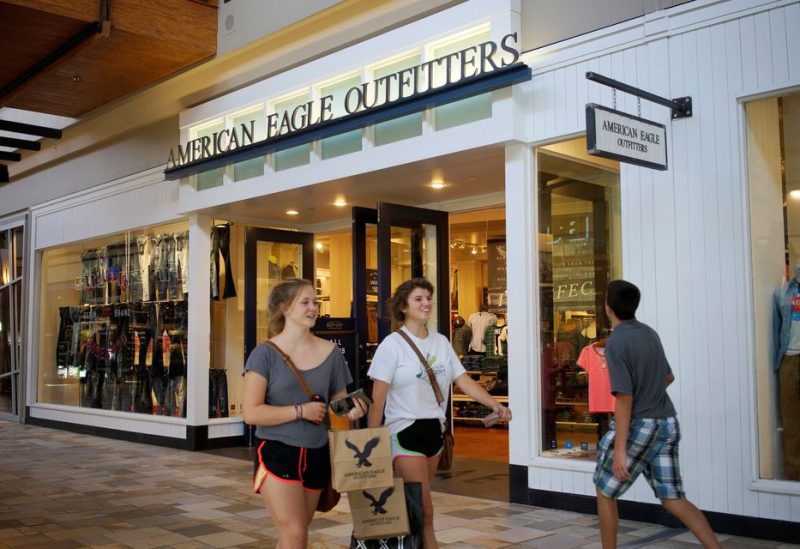 With households less eager to spend on expensive things over the next six months due to high inflation and rising borrowing prices, the likelihood of a recession in 2019 increased as U.S. consumer sentiment fell to a four-month low in November.

However, the Conference Board survey released on Tuesday also revealed that consumers were still optimistic about the labor situation, which may have a moderating effect on the projected economic slump. Despite the Federal Reserve’s sharp interest rate rises, the labor market has remained resilient, supporting consumer spending and the entire economy.

The Conference Board’s consumer confidence index fell to 100.2, the lowest reading since July, from 102.2 in October. Economists polled by Reuters had forecast the index to come in at 100.0. Still, the index remains above its COVID-19 pandemic lows. It places more emphasis on the labor market, which remains tight.

The decline in confidence was concentrated in the 55-and-over age group as well as among households with annual incomes below $50,000. Lower-income households have borne the brunt of inflation that, before October, was marked by annual consumer prices increasing at rates not seen since the early 1980s.

There were notable decreases in confidence in Pennsylvania, Ohio and Michigan, which offset increases in Texas, New York, Florida and Illinois.