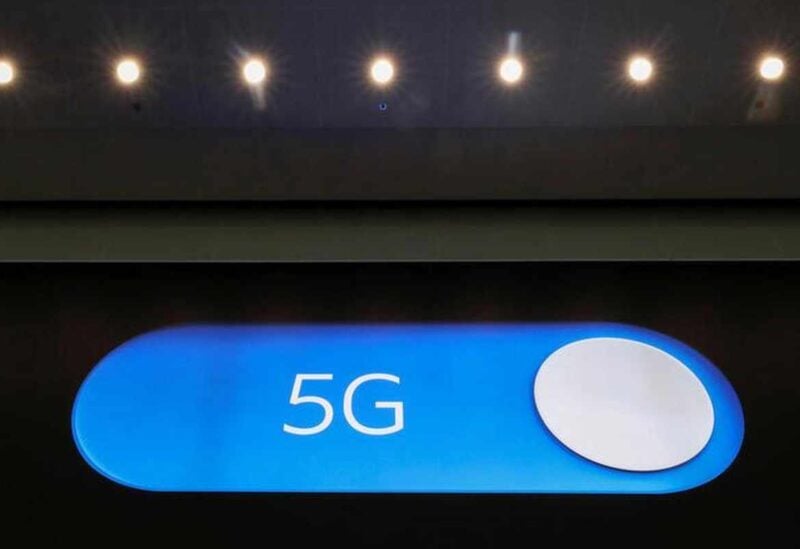 Over worries about flight safety, US Transportation Secretary Pete Buttigieg and the director of the Federal Aviation Administration (FAA) urged AT&T and Verizon Communications to postpone the scheduled Jan. 5 launch of new 5G cellular service.

Buttigieg and FAA Administrator Steve Dickson requested AT&T CEO John Stankey and Verizon CEO Hans Vestberg for a two-week delay in a letter obtained by Reuters on Friday as part of a “proposal as a near-term solution for furthering the coexistence of 5G deployment in the C-Band and safe flight operations.”

The aviation industry and the Federal Aviation Administration have expressed worries about 5G’s possible interference with sensitive aircraft equipment such as radio altimeters, which might cause flight disruptions.

“We ask that your companies continue to pause introducing commercial C-Band service for an additional short period of no more than two weeks beyond the currently scheduled deployment date of January 5,” the letter says.

Verizon and AT&T both said they received the letter and were reviewing it. Earlier Friday the two companies accused the aerospace industry of seeking to hold C-Band spectrum deployment “hostage until the wireless industry agrees to cover the costs of upgrading any obsolete altimeters.”

Buttigieg and Dickson said under the framework “commercial C-band service would begin as planned in January with certain exceptions around priority airports.”

The FAA and the aviation industry would identify priority airports “where a buffer zone would permit aviation operations to continue safely while the FAA completes its assessments of the interference potential.”

The government would work to identify “mitigations for all priority airports” to enable most “large commercial aircraft to operate safely in all conditions.” That would allow deployment around “priority airports on a rolling basis” — aiming to ensure activation by March 31 barring unforeseen issues.

The carriers, which won the spectrum in an $80 billion government auction, previously agreed to precautionary measures for six months to limit interference.

On Thursday, trade group Airlines for America asked the Federal Communications Commission (FCC) to halt deployment of new 5G wireless service around many airports, warning thousands of flights could be disrupted: “The potential damage to the airline industry alone is staggering.”

Sara Nelson, president of the Association of Flight Attendants-CWA, representing 50,000 flight attendants at 17 airlines, called the Transportation Department proposal “the right move to successfully implement 5G without using the traveling public (and the crews on their flights) as guinea pigs for two systems that need to coexist without questions for safety.”

Wireless industry group CTIA said 5G is safe and spectrum is being used in about 40 other countries.