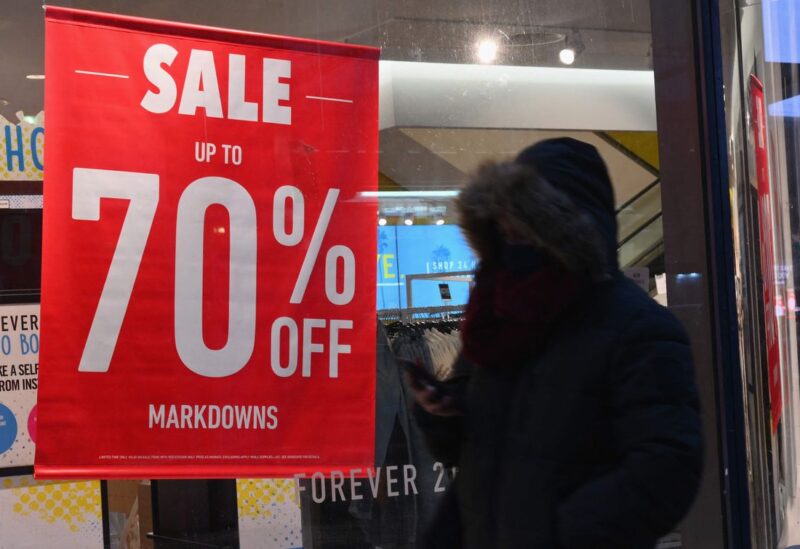 The brightening economic prospects were underscored by other data on Thursday showing first-time claims for unemployment benefits tumbled last week to the lowest level since March 2020, when mandatory closures of nonessential businesses were enforced to slow the spread of the first COVID-19 wave.

The rapidly improving public health environment and the White House’s $1.9 trillion rescue package are positioning the economy for the fastest growth in nearly four decades this year.

The broad-based rebound was led by motor vehicles, with receipts at auto dealerships surging 15.1% after falling 3.5% in February. Sales at clothing stores soared 18.3%.

Receipts at electronics and appliance stores increased 10.5% and sales at furniture stores rose 5.9%. There were also hefty gains in sales at sporting goods, hobby, musical instrument and book stores. Receipts at food and beverage stores gained 0.7%.

Economists polled by Reuters had forecast retail sales would increase 5.9% in March. Many qualified households have received additional $1,400 checks, which were part of the massive stimulus package approved in early March. The package also extended a government-funded $300 weekly unemployment supplement through Sept. 6.

At the same time, temperatures have warmed up and the public health situation has been rapidly improving, allowing more restaurants to offer dining services.

U.S. stocks opened higher on the data. The dollar was steady against a basket of currencies. U.S. Treasury prices rose.

Excluding automobiles, gasoline, building materials and food services, retail sales rose 6.9% last month after a revised 3.4% decrease in February. These so-called core retail sales correspond most closely with the consumer spending component of gross domestic product. They were previously estimated to have declined 3.5% in February.

Strengthening domestic demand was underscored by the release of the Federal Reserve’s “Beige Book” report on Wednesday, which described economic activity as having “accelerated to a moderate pace from late February to early April,” and also noted that “consumer spending strengthened.”

Growth estimates for the first quarter are as high as a 9.8% annualized rate. The economy grew at a 4.3% pace in the fourth quarter. Growth is expected to top 7.0% this year, which would be the fastest since 1984. It would follow a 3.5% contraction last year, the worst performance in 74 years.

Households have amassed about $19 trillion in excess savings. That, together with a recovering labor market, are expected to underpin consumer spending this year.

In a separate report on Thursday, the Labor Department said initial claims for state unemployment benefits dropped 193,000 to a seasonally adjusted 576,000 for the week ended April 10, the lowest level since mid-March 2020. Economists polled by Reuters had forecast 700,000 applications for the latest week.

Despite the big drop, claims remain well above their pre-pandemic level. Part of the elevation in claims is because of fraud. The enhancement of the unemployment benefit programs, including the weekly subsidy, could also be encouraging some people to file for aid and others not to seek work.

Including a government-funded program for the self-employed, gig workers and others who do not qualify for the regular state unemployment insurance programs, 744,894 people filed claims last week, pushing further below 1 million.

“Initial claims now appear to finally be on an overall downward trajectory, as the vaccine program leads to long-overdue improvements in the economy and a decline in layoffs,” said Andrew Stettner, senior fellow at The Century Foundation.

The government reported this month that employers hired 916,000 workers in March, the most in seven months. Still, employment remains 8.4 million jobs below its peak in February 2020.