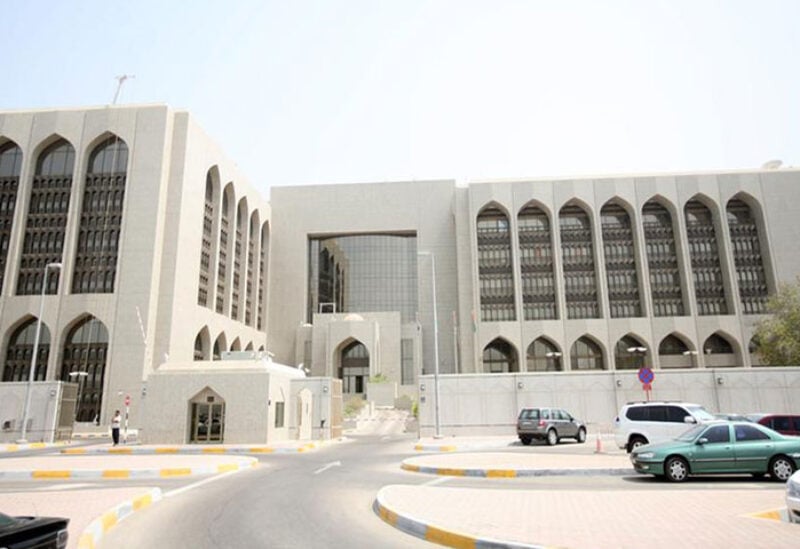 The agreement sets up mechanisms to supervise the licensing and ownership structure of LFIs, the examination of their operations and the authorization of acquisitions. The regulators also approved cooperating on the prevention of money laundering and the financing of terrorism through the exchange of confidential information.

“The signing of the MoU with the Central Bank of Egypt will allow us to comply with best international practices in supervising cross-border banking operations. This agreement comes in the right time, given the deepening ties between our financial systems and our economies,” Khaled Mohamed Balama Al Tameemi, governor of the Central Bank of the UAE, said.

Authorities in the UAE have been strengthening the nation’s regulatory framework governing financial crime over the past 12 months, with a new agency affiliated to the Ministry of Foreign Affairs and International Co-operation established in February and a specialist court set up in Abu Dhabi to tackle money laundering and tax evasion cases.