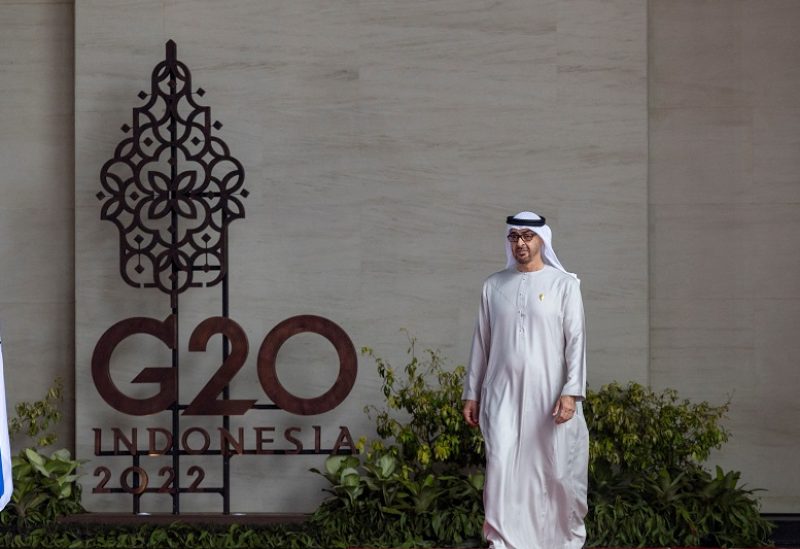 According to the agency, the deal marks the “first time a Malaysian company will invest in and explore for hydrocarbons in Abu Dhabi.”

The six-year term agreement will allow Petronas to hold a 100% stake and operatorship to explore for and appraise unconventional oil in Unconventional Onshore Block 1, which covers an area of more than 2,000 square kilometers in the Al Dhafra region.

“We are delighted to partner with Petronas on this historic unconventional oil concession,” the agency cited the UAE’s Industry and Advanced Technology Minister and CEO of Adnoc, Sultan bin Ahmed Al Jaber, as saying.