UAE restaurant Roberto’s to open in Amman and Muscat 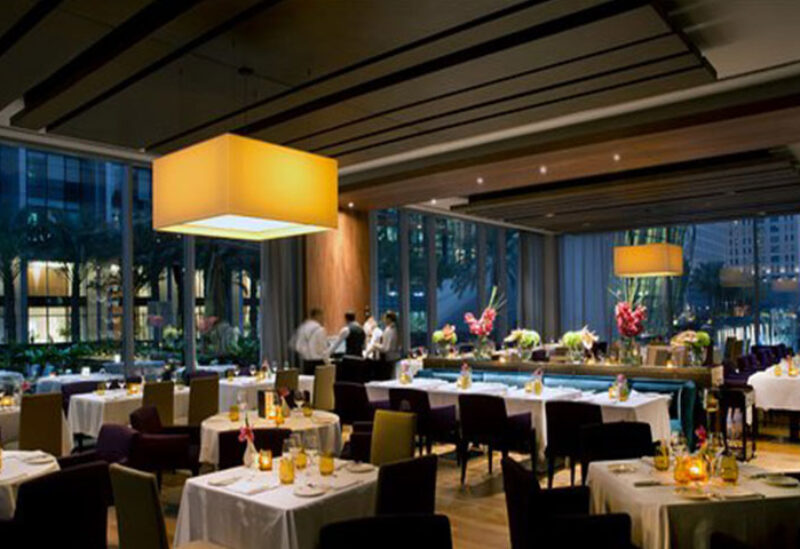 The popular Italian restaurant, which has amassed a loyal following ever since it first opened in DIFC in 2012, has recently unveiled some ambitious expansion plans.

Skelmore Hospitality Group, which is behind Roberto’s, has formed a partnership with Alfardan Hospitality, to open a venue in Muscat, Oman, in the future. The new branch will be located within The St Regis Al Mouj Muscat, which is expected to finish construction in 2022.

Another outlet is also slotted to open in The St Regis Marsa Arabia Island, The Pearl-Qatar in Doha in September or October this year.

As of now, there are few details about the restaurants. However, guests can expect much of restaurant’s same “signature modern gourmet Italian cuisine, mixology and world-class entertainment”, according to a statement.

Roberto’s is an award-winning dining destination in the UAE, having captured the attention of a legion of fans thanks to its classic Italian fare, refined ambience and a menu that highlights the simplicity of its ingredients. Following its success in Dubai, an Abu Dhabi branch was launched in 2016.

In 2019, a seaside iteration of the brand called Roberto’s Mare opened in Montenegro, and was widely heralded as a success.

The brand’s first GCC franchise is also set to open its doors in The Ritz-Carlton in Amman, Jordan, on Friday, October 1.

“Roberto’s seeks to impact each new market we enter by offering a feast for the senses,” says Andrea Sacchi, chief operating officer of Skelmore Hospitality Partners.

“We are excited to partner with the renowned Alfardan Hospitality Group, together we have ensured that Roberto’s has an incomparable platform to call our home as we prepare to launch our trademark style and services into new markets.”