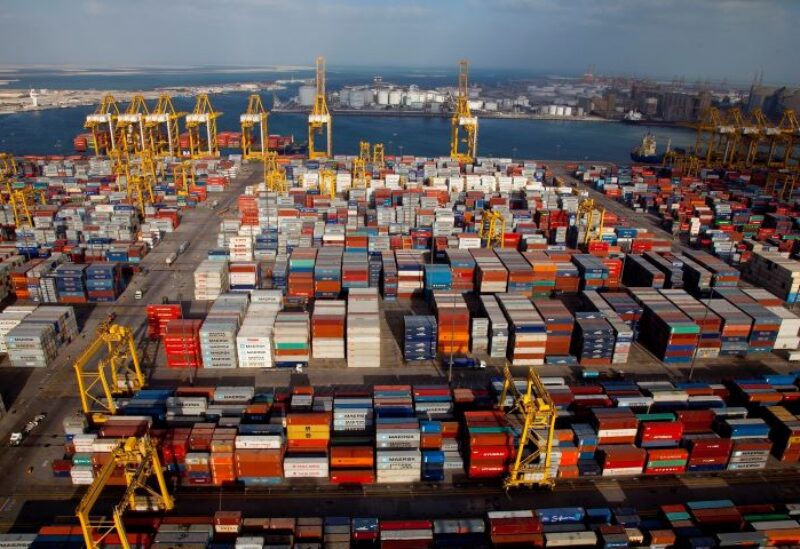 The UAE will be a significant driver of global trade development, with exports expected to increase at a more than 6% annual rate to Dh1.1 trillion ($299 billion) by 2030 as the government works to diversify its economy away from oil.

Metals and minerals, gold, equipment, and electricals will dominate the country’s exports over the next decade, with India and mainland China serving as the primary export destinations, according to a research released on Monday by Standard Chartered.

“As part of its ambitious diversification efforts away from hydrocarbons, the UAE is successfully trying to solidify its position as a vital trade gateway,” said Syed Zaeem, managing director and head of trade and transaction banking, Africa & Middle East at Standard Chartered.

“India and mainland China will remain among the UAE’s most important export lanes, contributing for 18 percent and 9.5 percent of overall exports in 2030, respectively.”

The UAE, the Arab world’s second largest economy, launched a number of efforts last year to assist its economy and increase its worldwide competitiveness. This comprises a Dh388 billion stimulus package to counteract the economic impact of the coronavirus epidemic, as well as a new industrial plan to boost the contribution of the industrial sector from Dh133 billion to Dh300 billion over the following ten years.

According to Abdullah bin Touq, Minister of Economy, non-oil trade between the UAE and Israel surpassed $700 million one year after the two nations normalized relations in 2020. The UAE is also strengthening commercial ties with Turkey and other nations across the world.

Over the next decade, global exports will nearly double to $29.7 trillion from $17.4 trillion, with 13 economies driving the boom, including the UAE, Indonesia, Nigeria, mainland China, India, South Korea, and Kenya, according to Standard Chartered.

“Globalization will drive the next decade of growth,” the lender stated in its study, which is based on an examination of historical trade data and estimates through 2030, as well as comments from a number of top executives at various global firms.

Increased investment is expected to flow via Asia, Africa, and the Middle East, with 82 percent of respondents contemplating new production locations in these countries over the next five to ten years.

In response to climate concerns and a rising wave of conscious consumption, the survey discovered a considerable trend toward the adoption of sustainable trade practices. However, while over 90% of company executives recognized the need of implementing these principles across their supply chains, just 34% listed it as a top-three priority for execution over the next 5 to 10 year.