UAE to launch its first digital currency by 2026 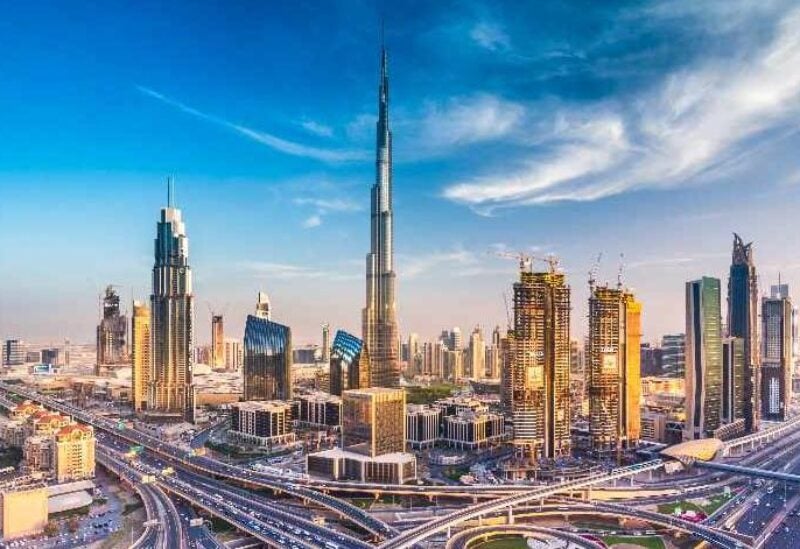 The United Arab Emirates will launch its first digital currency by 2026, the central bank of the oil-rich Gulf state, which serves as the region’s financial hub, said Monday.

The Emirates central bank said its plans include “issuing a digital currency and driving digital transformation in the UAE’s financial services sector, by utilizing the latest artificial intelligence and big data solutions.”

The announcement is part of its “2023-2026 strategy” which aims to “position it among the world’s top 10 central banks,” it said according to state media.

In 2019, Saudi Arabia and the UAE announced a test phase of a common cryptocurrency for cross-border transactions.

Faced with increasing popularity of the cryptocurrency bitcoin, as well as for online payments during the pandemic, central banks are exploring new units of their own.

China launched the race in March with the start of a test phase of its digital yuan.

The central banks of the United States, the European Union and England are also evaluating the possibility of launching their own digital currencies, which are designed to bring stability to a highly speculative sector.

Created in 2008 as an alternative to traditional currencies, bitcoin is the world’s most popular virtual unit.

But its price has slumped recently due to fresh moves from China to crack down on cryptocurrencies.