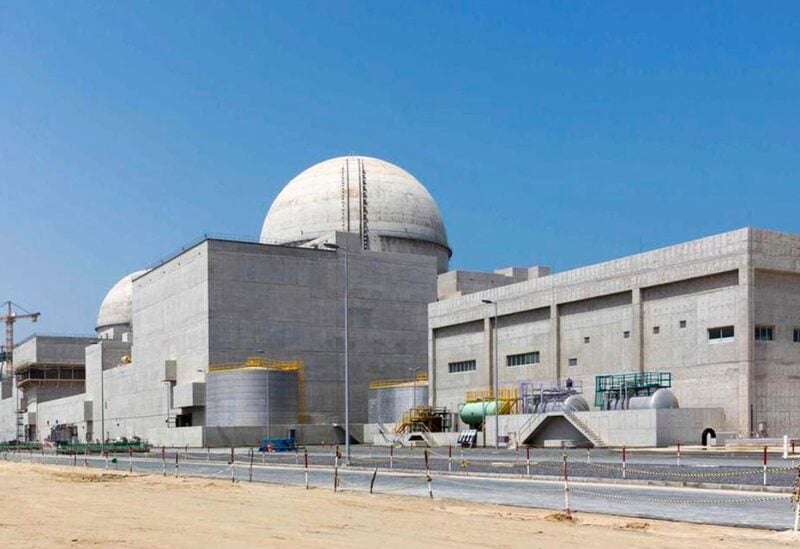 “Operations started at Unit 2 at the Barakah nuclear energy plant,” said Sheikh Hamdan bin Zayed, the Ruler’s representative in the western region of Abu Dhabi. “This is a new achievement in the energy sector that reflects UAE’s ability to develop strategic mega projects and its commitment to sustainability and economic growth.”

The Barakah nuclear power plant in the Abu Dhabi emirate is the first nuclear power station in the Arab world and part of the oil producing state’s efforts to diversify its energy mix.

The first unit of the plant started commercial operations in April. Unit 2 was issued an operating license in March this year.

When completed Barakah, which is being built by Korea Electric Power Corp (KEPCO), will have four reactors with 5,600 megawatts (MW) of total capacity — equivalent to around 25 percent of the UAE’s peak demand.