UAE’s industrial sector is most competitive in the Arab world, UN says 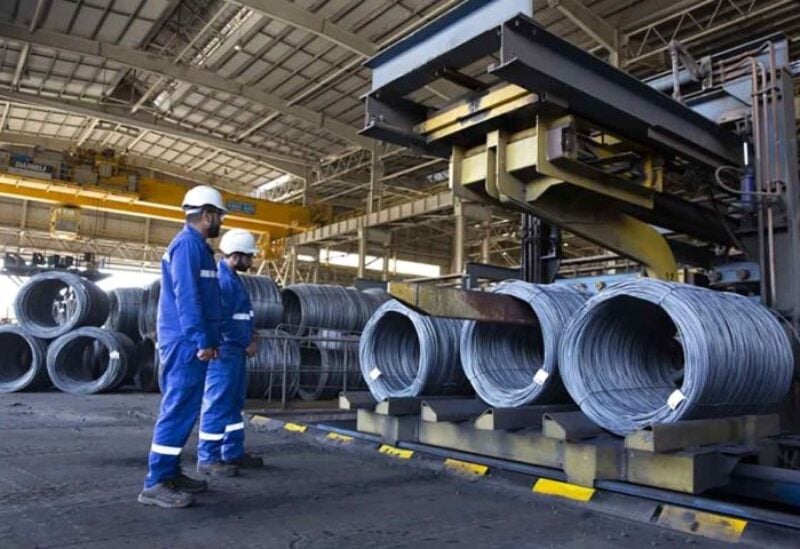 According to a report by the UN global rankings index, the UAE’s industrial sector is the most competitive in the Arab world.

It was ranked 30th globally in the UN index, climbing five places since 2020 and nine places in four years, helping to attract interest of global investors.

“The UAE is on its way to becoming a global destination for pioneering future industries, enhancing its attractiveness for investments, and incentivizing advanced technology,” Dr Sultan Al Jaber, the UAE’s Minister of Industry and Advanced Technology, said in a statement.

The UAE aims to double the industrial sector’s contribution to national gross domestic product to Dh300 billion by 2031 from Dh133bn currently. Known as “Operation 300bn”, the plan was launched earlier this year with a target of supporting 13,500 industrial companies in the next decade.

UAE’s industrial sector will receive financial backing from the government to support their operations and improve their competitiveness in export markets, the Ministry of Industry and Advanced Technology said in July.

The UN ranking validates the competitiveness of the country’s industrial sector and its business ecosystem, according to a statement issued on Sunday.

The Emirates also ranked 28th globally for manufacturing value-added per capita, while also rising eight places for the share of its manufactured goods in its total export mix, moving up to 107th from 115th last year.

Highlighting the UAE’s model for industrial development, the UN report said the country has “allocated various resources and efforts to make the shift towards a knowledge-based economy by supporting innovation and research and development”. The UAE is also balancing infrastructure development with environmental protection, it said.

Globally, Germany ranked first in CIP 2021, followed by China, the US, Japan and South Korea. The UAE was the only Arab nation that received a “high performance” rating in the index and ranked third in the Middle East after Turkey and Israel, according to the report.