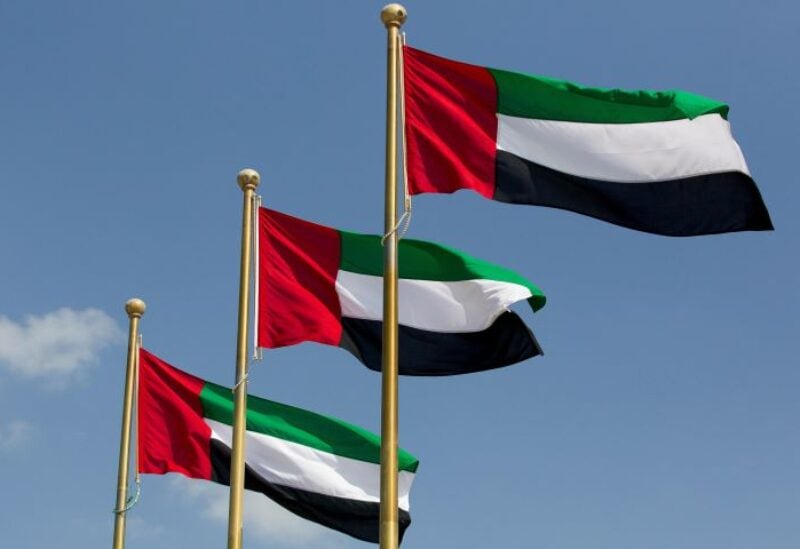 According to a senior government official, the UAE’s recent economic changes suggest that the “nation’s business climate is flexible,” and the country is devoted to providing investors with some of the finest incentives to launch their operations.

According to Abdullah Al Saleh, undersecretary of the Ministry of Economy, new laws would boost growth, stimulate innovation, enhance intellectual property, and increase the country’s appeal to global investors, entrepreneurs, and innovators.

These are supposed to assist the country in attracting more foreign direct investment and supporting the growth of small and medium-sized businesses in order to boost its economy.

More than 40 laws were amended, including legislation on business entities, commercial register, and trademarks.

“These three laws, in addition to the prior laws and legislations declared by the administration, represent an open invitation.” “The UAE’s business climate is flexible and progressive, providing them [the firms] with the finest opportunities and incentives to launch their business and engage in economic and trade operations,” Mr Al Saleh added.

“The new laws enacted in connection with the UAE’s Golden Jubilee constitute a significant milestone in the development of the legislative system to promote national economic growth in accordance with the 50 Principles.” It establishes proactive legislative frameworks that will drive the country’s economic progress over the next 50 years.”

The move is in keeping with the UAE’s goals to become a worldwide economic centre and to diversify its economy further.

The Arab world’s second-largest economy is taking steps to strengthen its economy. This year, it revealed a goal to increase the industrial sector’s contribution to Dh300 billion ($81.68 billion) over the next ten years, from Dh133 billion now.

In order to attract more international money, the UAE amended its commercial companies legislation last year and eliminated the necessity for onshore enterprises to have an Emirati shareholder.

Amendments to this law guarantee an advanced investment climate, allowing investors to undertake critical projects for the economy, boost the attractiveness of international enterprises, and attract foreign investments to the country’s critical economic sectors, according to the ministry on Tuesday.

The legislative revisions include the creation of financing options for enterprises, the reorganization of operations, and the identification of solutions to the issues that commercial activities in the UAE face.

The latest updates, announced on Tuesday in collaboration with the Securities and Commodities Authority, are “another step towards improving the business climate in the country to support the competitiveness of the national economy and the dynamism of the business environment,” according to Mr Al Saleh.

A panorama of Dubai. The UAE revised its commercial firms legislation in order to improve the country’s competitiveness and attract international money. Photographs by Getty Images

Among other advantages, the new legislation permits enterprises to convert to a public joint stock company and sell or offer new shares in a public subscription without being limited to a set percentage by following the security’s price-building process, according to the ministry.

It also permits international enterprises holding a license in the country to convert into a commercial corporation with the UAE.

According to Maryam Al Suwaidi, chief executive of the SCA, all of these modifications are targeted at altering the country’s economic and legal surroundings.