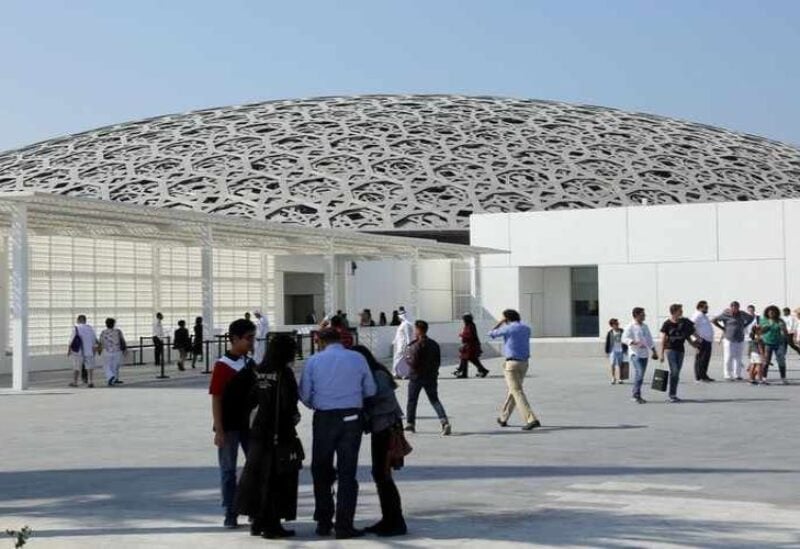 The Ministry of Culture and Youth has released the framework for a significant initiative aimed at boosting the country’s cultural and creative industries.

The strategy will be a “watershed moment” for the economy, reflecting the inclusion of young people and global stakeholders.

It aspires to increase the size and capacities of the two sectors in order to place them among the top ten most significant economic industries in the UAE.

Over the following decade, the strategy intends to boost the contribution of the two industries to the country’s GDP by up to 5%.

It also intends to more than double the number of enterprises operating in them and the number of employment they create, as well as to boost the amount of exports of their products and services and the average spending of families on them.

The proposal would also create proactive legislation and regulations to assist businesses and freelancers, as well as increase investment returns.

“The UAE has become a fertile environment for everyone who wish to develop, create, and live in an open and tolerant society,” said Noura Al Kaabi, Minister of Culture and Youth, on Sunday.

“Culture has become crucial in economic growth… creative industries are diverse and interconnected, and they are sustainable — they do not exhaust resources since they rely on people’s brains, abilities, and enthusiasm.”

The announcement is a precursor to the World Conference on Creative Economy, which will take place at Expo 2020 Dubai from December 7 to December 9.

The UAE has made substantial attempts to improve its creative and cultural sectors, and the local government’s initiatives have attracted worldwide backing.

The United Nations Educational, Scientific, and Culture Organization (UNESCO) welcomed the UAE’s demand in November to safeguard and develop the creative arts and cultural sector, sheltering them from the threats posed by the expansion of digital streams and artificial intelligence.

The Ministry of Culture and Youth signed an agreement with its UK counterpart last month to exchange expertise and experiences in the cultural and creative industries, as it seeks to strengthen cooperation in a wide range of creative and cultural industries, including heritage, literature, visual and performing arts, audio-visual media, and design.

Sheikh Hamdan bin Mohammed, Crown Prince of Dubai, said on Saturday that renters rebuilding or remodeling buildings in Al Quoz Creative Zone will be free from paying rent for up to two years, as part of efforts to develop the Dubai area into a world-leading creative hub.