UK aims to start trade talks with India this year 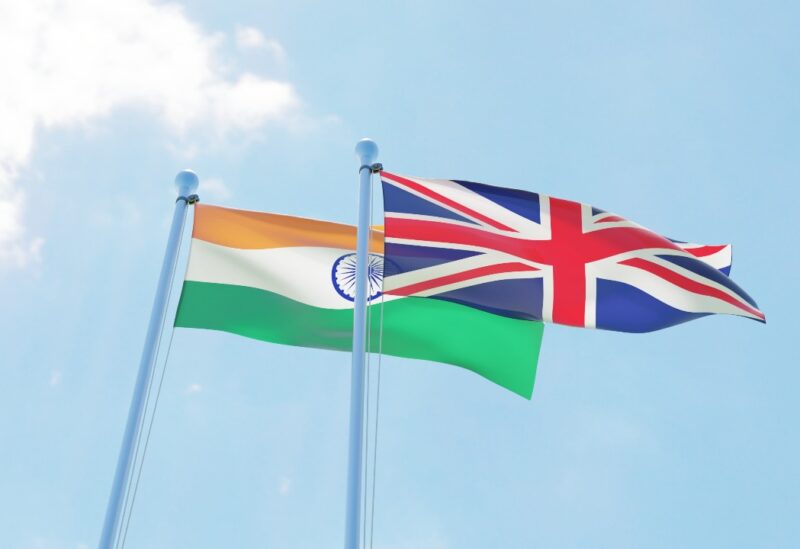 The United Kingdom announced on Tuesday that it hopes to begin trade talks with India by the end of the year.

“We are presently in the pre-negotiation scoping phase of an FTA (free trade agreement), with the goal of beginning discussions by the end of this year,” said a representative for the UK’s Department for International Trade.

“With bilateral trade worth 23 billion pounds ($31.60 billion) in 2019, a trade agreement with India will help grow British exports through lower tariffs and increased investment opportunities,” a spokesperson said in an emailed statement.

A trade accord with India is seen as a key target for post-Brexit Britain. Prime Minister Boris Johnson reluctantly called off a trip to the capital Delhi in April this year after COVID-19 cases spiraled across India.

Since completing its exit from the European Union at the end of last year, Britain has been keen to secure trade deals and is particularly pursuing ties with nations in the Indo-Pacific region, home to some of the fastest-growing economies.

Britain’s City AM newspaper reported earlier that the UK government was looking at wrapping up a quick “interim” trade deal with India, which could see tariffs slashed on products like Scotch whisky before a full agreement is in place.

According to the newspaper, Britain would aim to reach an interim agreement that would allow free commerce between the two countries under the principles of a World Trade Organization charter.

According to the publication, the temporary agreement might provide Indian rice growers wider access to the UK market.

Britain announced late in May that it would conduct a 14-week consultation on a future trade pact with India, soliciting public and industry feedback.